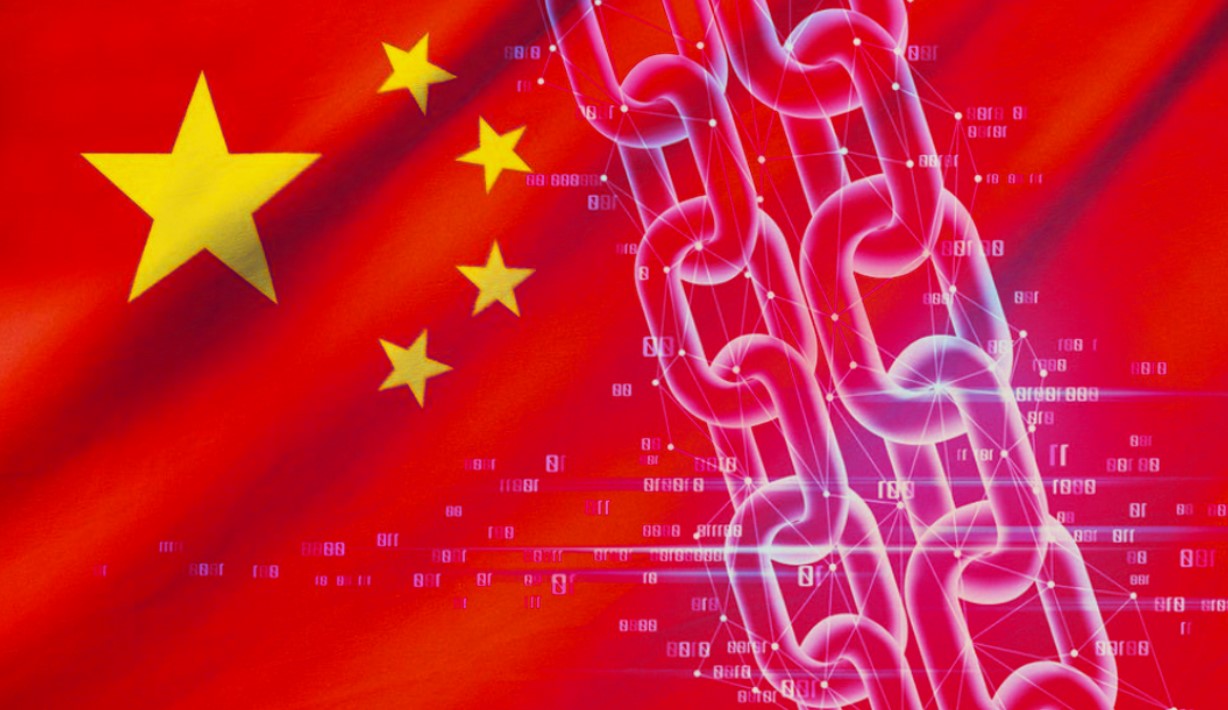 Even though the world is split when it comes to how to deal with cryptocurrencies, things are completely different when it comes to the blockchain technology. The “DLT” as it is commonly referred to, has attracted a lot of attention from different governments and private companies, one of the most prominent being China. Although how China approaches the blockchain comes with several downsides (as we’re about to see in the new paragraphs), there are several reasons why the country could become a global blockchain leader in the years ahead.

In October 2019, Xi Jinping, the Chinese President, called on the nation to seize the opportunity and take a leading position in the development of blockchain. The country had also passed a new law to address legal issues related to cryptography, one of the main components of any system based on blockchain. Cryptocurrencies like Bitcoin also rely on a cryptographic hash function, but since we’re talking about China, crypto is a “prohibited” instrument inside the country.

Also, even though the Chinese leadership had embraced blockchain development as a national objective, it seems to be deviating from the whole point of the technology – which is to decentralized and prevent monopolies. China has a completely different approach since it is known to use advanced technology to keep a tight grip on power.

# Blockchain projects registered with the government on the rise

Another important positive thing to note about China has to do with the fact that blockchain projects have the ability to register with the Cyber Administration of China. There are hundreds of different projects already registered, and companies like Tencent or Huawei are some of the most important names involved. The country wants to use blockchain in areas like fraud prevention, food safety, tracking charity donations, and others.

It is still not yet interested to allow the use of blockchain for crypto or derivatives based on cryptocurrencies. China had banned ICOs since 2017 and since then had continued to have an aggressive approach when it comes to decentralizing the financial system.

Based on a recent report from Cointelegraph, there growing concerns that the Chinese academic sector might not be able to keep the pace with the demand for comprehensive, undergraduate, blockchain-based educational programs. Now that the government had made it clear that the goal is to become a global blockchain leader, an increasing number of youngsters want to be part of this trend, which is still in its early phases and has a lot of room to grow.