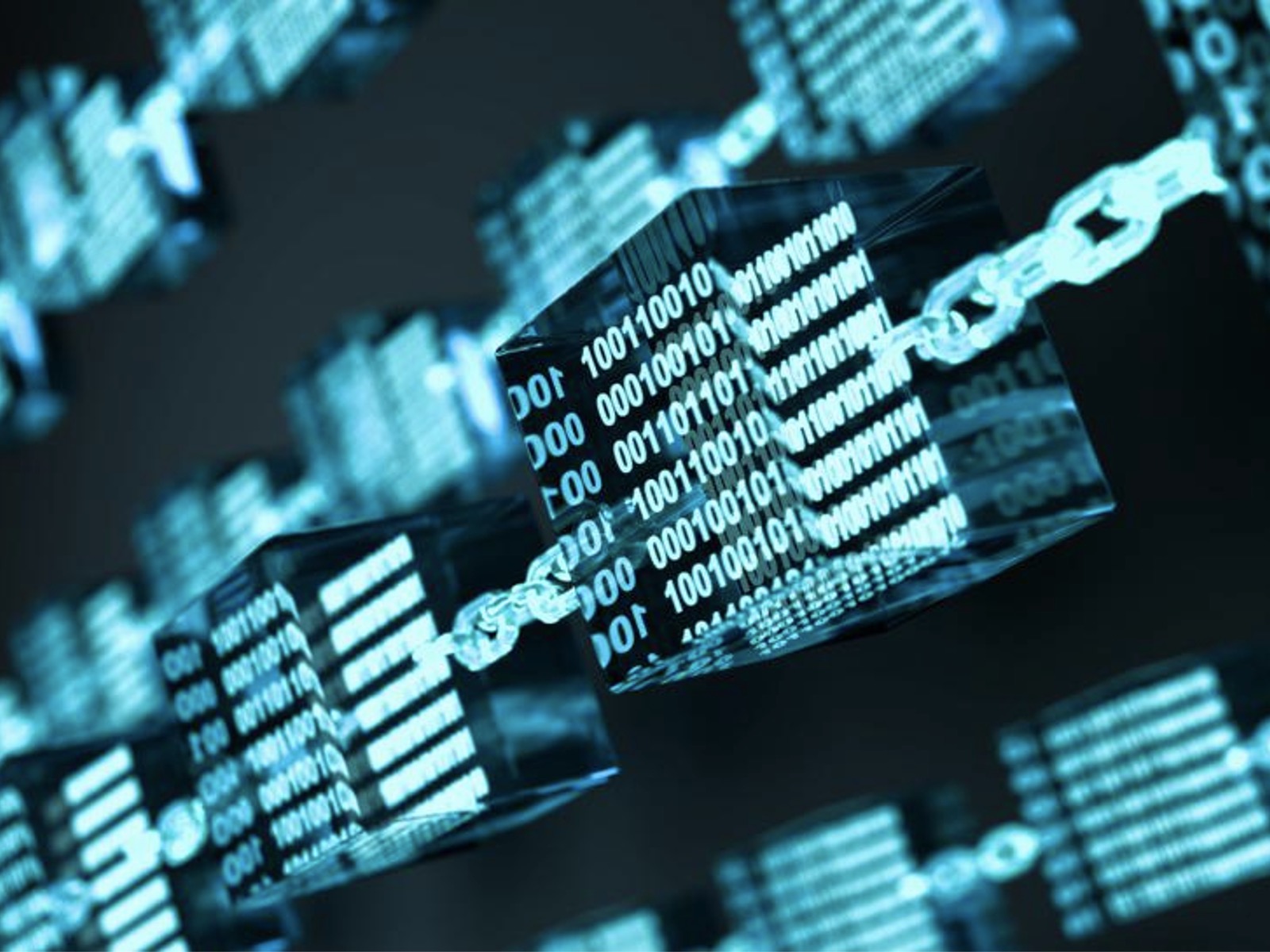 Singapore – Singapore attempts to divide cryptocurrency and Blockchain utilization, but the co-founder of Ethereum, Vitalik Buterin, comments that it will not work.

Singapore tried to separate crypto and Blockchain, but Vitalik Buterin states that the attempt may not work out because of the country’s unconvinced approach toward digital assets. Despite meaning it well, the country’s plan may not happen because of its view about crypto, and it’s the statement of Buterin during the interview on November 20 with The Straits Times.

Buterin stated that he appreciated the willingness of the country to be supportive. However, its effort might go to waste.

In Singapore, regulators attempted to differentiate crypto and Blockchain usage. India is attempting to implement a similar method, while some regulators in China have already tried implementing Blockchains that don’t utilize digital assets.

On the other hand, Buterin stated that there’s a close connection between digital assets and Blockchain, like users can’t have crypto without Blockchain, and vice versa. He commented that some Chinese regulators attempted to have one without considering the other. The co-founder of Ethereum added that if one doesn’t have crypto, others will not care about the Blockchains only have, thinking these are fake.

Some regulators in Singapore tried to discourage crypto speculation without prohibiting digital assets outright. The country began strengthening regulations in the previous months despite positioning itself as a digital asset-friendly district.

Buterin acknowledged that it might be hard for regulators and countries to have a healthy balance between helping new techs without being a hotspot for bad digital asset actors. However, there are good ways to proceed with stabilizing digital asset regulation. On another note, there are also bad ways.

After the cryptocurrency ban in China, some digital asset firms fled to friendlier jurisdictions, like Singapore. However, the main threat of being too friendly is that the countries invite people like Do Kwon, the co-founder of Terra, who’s under investigation for fraud related to the Terra-LUNA crisis.

Do Kwon spent substantial time in Singapore, and some individuals were linked with the collapse of Terra-LUNA.

The Bitcoin community loves people who are powerful and rich and who support Bitcoin, as per Buterin. He reiterated his criticisms over the top-down at El Salvador’s Bitcoin adoption last year. He stated that the community celebrated the news while disregarding the serious realities of the nation.