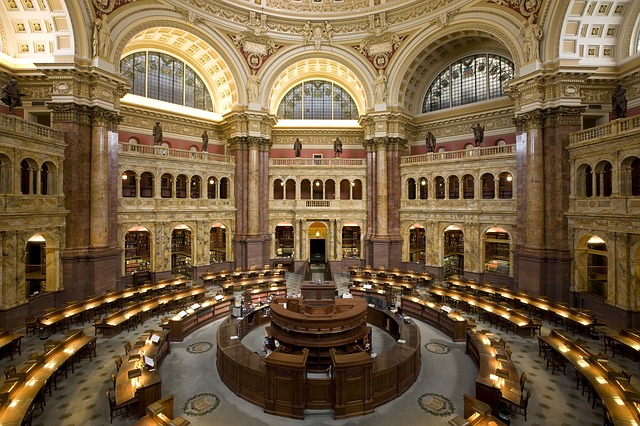 Reports on Tuesday 18th December 2018 had it that the France National Assembly had rejected taxation amendments that were aimed at reducing the tax burden for crypto-users and traders. The tax amendments were designed to benefit local cryptocurrency traders and users.

Amendments concerning capital gains and losses and crypto tax exemptions were among the rejected amendments. The amendment proposed an increase in the annual tax exemption from 305 euros to either three or five thousand euros. The National assembly defended its position by remarking that, “305 euros is already quite favourable compared to how securities are taxed.” It went on to further add, “An increase of the exemption to 3000 or 5000 euros is particularly excessive.”

The assembly also rejected the proposal to allow capital gains to be taxed on the grounds that it was also excessive. Other proposals rejected were the amendment to create a distinction between normal crypto-related transactions and occasional transactions that would attract favorable taxation.

A proposal on crypto-related capital losses was also turned down. An amendment outlined in Article 16a to only tax cryptocurrency gains that are sold and withdrawn to a bank account was also among those to be rejected. The proposed amendment on article 16a was against taxing cryptocurrency based on their values converted into fiat crypto exchanges.

Regardless of the fact that a host of amendments had been rejected, the 30 per cent flat tax for digital currency transactions was upheld. The flat tax is still part of Article 16Bis. Digital assets are currently taxed at 19 per cent income tax and 17.2 per cent social contributions totaling 36.2 per cent.

“The flat tax rate is positively welcomed because it is a simple and legal certainty,” mentioned the National Assembly. Reuters had earlier on explained the current Bitcoin tax rates and noted that the finance commision would adopt an amendment to the 2019 budget bill.

The 2019 budget bill will subject the sale of digital assets such as Bitcoin to a 30 percent flat rate as well.