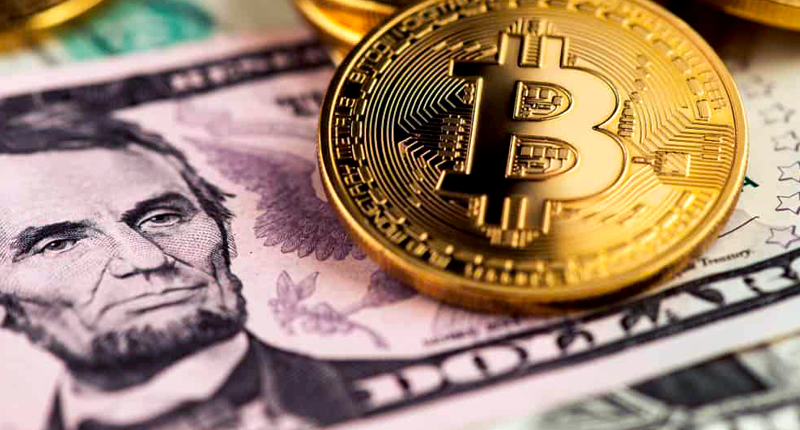 Since the cryptocurrency industry had started to grow at an accelerated pace, a strong debate had started to emerge between supporters and critics. Considering that, in reality, both cryptocurrencies and fiat money carry advantages and disadvantages, we would like to talk about some of them and hopefully, you can understand better how to deal with them. Bear in mind that some of the aspects described are in a subjective manner and each is open to debate.

One of the main disadvantages of fiat money is the gradual diminishing purchasing power or inflation as we all know it. In the case of cryptocurrency, there is a limited supply and mining rewards are reduced over time, leading to deflationary pressures. At the same time, this is a major disadvantage, since the limited number of tokens could not be enough to serve all the needs. Some may argue that with 5,000+ cryptocurrencies in existence, there will be enough supply, but it will be hard to implement a global financial system with so many digital currencies.

Critics of fiat money blame central banks for some of the financial flaws and hail the decentralization brought by the blockchain technology. Decentralization comes with its advantages but has limitations when a problem occurs (economic downturn, blockchain issues, etc.) given that there no central authority to step in and act quickly in order to reduce the damages. A system that combines both decentralization and centralization (when it’s required) seems to be the ideal solution. We need the right set of rules, so both will be levered to the maximum.

Free markets should work without interventions from the central governments, but at the same time, society can’t function properly without a hierarchical system in place. The same applies to the crypto space and we should get accustomed to that.

We continue to move towards a completely digitalized financial system. Countries like Sweden or Denmark already have less than 20% of transactions in cash and the trend should spread to other areas. Even though there are some particularities related to the cryptocurrency market, at some point in the future, we might see a global system implemented. Will it have Bitcoin, Ether, XRP, or other tokens? Unfortunately, in their current form, none can serve as a reliable medium of exchange, but who knows what future might bring? What’s important, though, is that digitalization continues to accelerate and not even fiat money will manage to escape it.