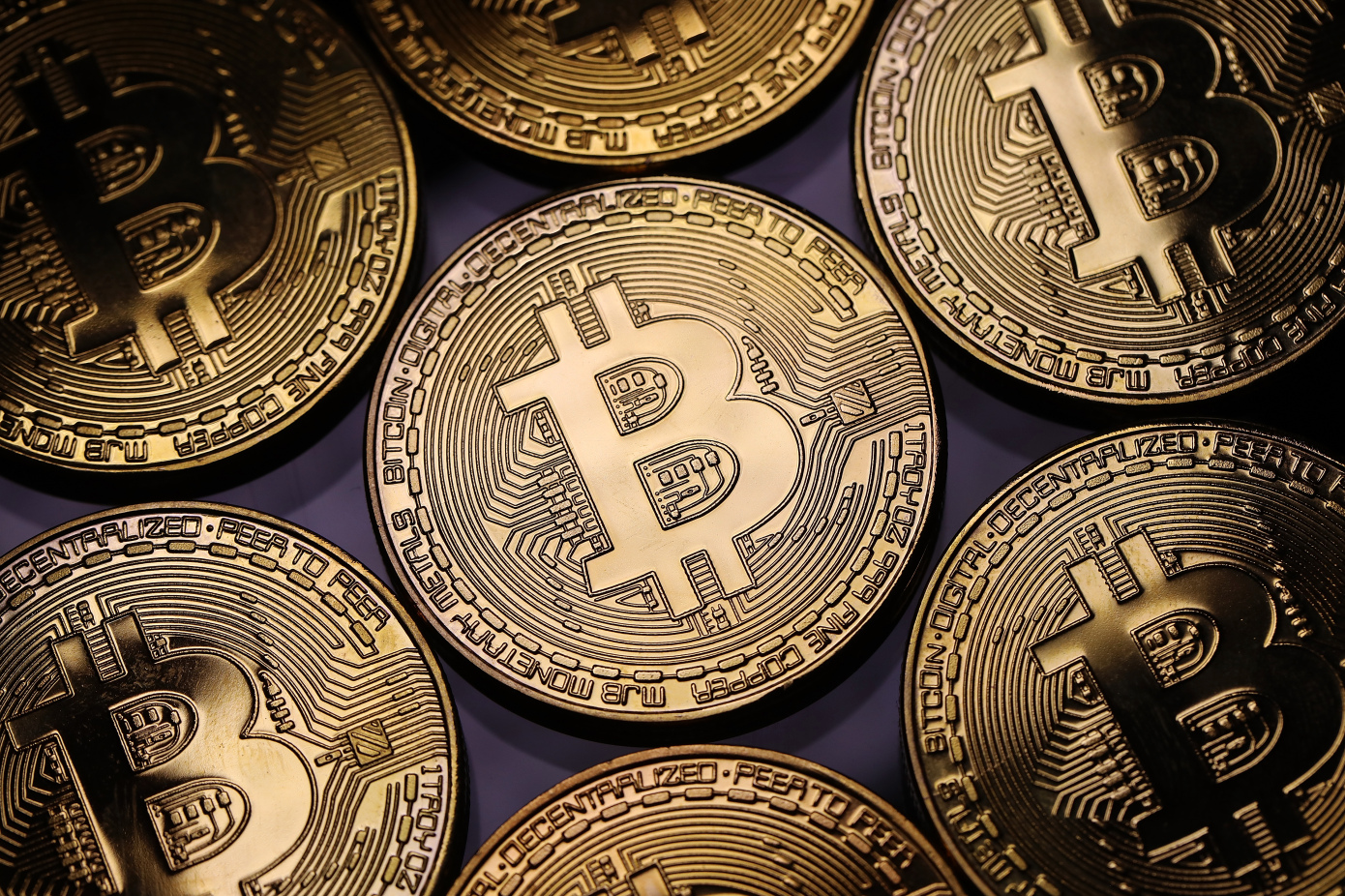 Bitcoin is back in the spotlight this week after Tesla had announced a purchase on Monday and Mastercard followed on the same path, highlighting it looks forward to supporting crypto on its network later this year. The string of positive news sent BTC towards a new all-time high and because the price action had performed well, we would like to talk about three different Bitcoin scenarios as the first quarter of the year is now ending.

The economic reopening had not yet started as COVID-19 continues to weigh. As a result, there is no solid reason for dampening the current Bitcoin sentiment. We thus assume the current rally could extend higher and push valuations towards new all-time highs. The first hurdle in the near term is $50k. On top of being a key psychological area, it is also a place where some earlier buyers might start to unwind some of their exposure. A breakout above it will clear a lot of fresh upside, as long as the bullish trend structure won’t be broken.

Although there is a fierce debate between enthusiasts and critics, we should consider that one of the scenarios is something in between. With that respect, what if Bitcoin will start a longer consolidation structure that could last weeks if not months in a row? The implications will be important, especially since traders will need to adjust to range conditions.

Volatility continues to be elevated and this is the least-likely scenario, yet one that shouldn’t be completely ruled out. Cryptocurrencies can surprise us and it is during such a period many market participants end up losing money.

For those that believe Bitcoin and other leading cryptocurrencies are now in a bubble, our third scenario will be on their taste. If the “bubble” will implode, the past had thought us that a bear market whipping out 80% of the value should be expected. Based on the current valuations, it will mean Bitcoin will drop to around $10,000 before finding another bottom.

In January 2018, the sentiment shifted towards the bears quite rapidly and dip-buyers found themselves locked in trades with massive losses. Tracking selling momentum will be key and thus far, such occurrences had been short and relatively shallow in strength. Ultimately, we will see a bear market in Bitcoin and that is when this scenario will turn out to be true.