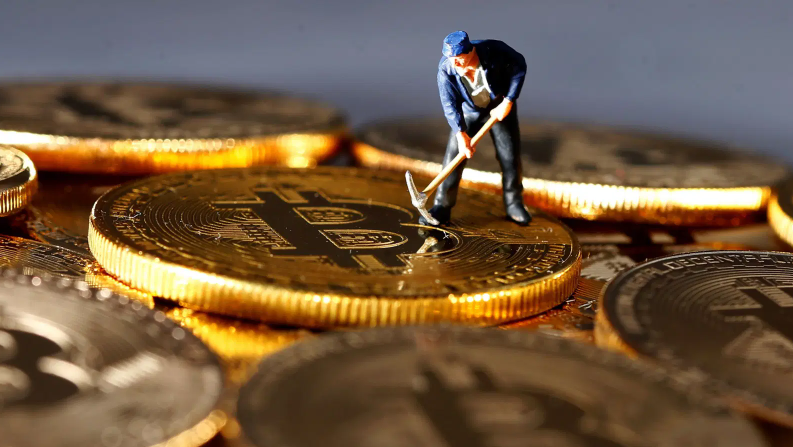 Bitcoin continues to write history as we get close to the end of 2020 and its price manages to reach new all-time highs, currently trading little above $23,000. This represents a massive achievement, given all the hurdles faced throughout the year, but at the same time, it creates a dilemma for those that are late at the party and don’t know whether to buy or sell at this point.

Last week we’ve focused on the medium term and talked about regulatory challenges for 2021 and today we’ll focus on the short-term and try to highlight the main factors that could influence Bitcoin, especially now that the market is trading at record levels.

The massive Bitcoin rally that was seen since September was generated by persistent weakness in the US dollar. Looking at the DXY, it recently dipped below 90 for the first time since April 2018, after reaching 103 back in March this year. Dollar weakness had been one of the main drivers for rising financial assets and should continue to be as long as the trend will remain in play. For now, dollar bears don’t show any sign of weakness, which is why Bitcoin continues to have a tailwind.

Technical condition – not the best

Secondly, technical had been one of the most important factors for 2020 trading. Favorable throughout the year, conditions had gradually changed as Bitcoin reached new all-time highs and now the likelihood of a corrective move will increase day after day. Bitcoin is overbought on the monthly, weekly, and daily chart, based on the RSI figures and that is a dangerous signal for long-term buyers. Patience would be advised at this point as other altcoins might post better growth prospects.

The holiday Christmas is near and because of that, Bitcoin buyers might start taking profits after an amazing rally. We think a corrective structure will start to unfold and any additional gains beyond $24,000- $24,500 to be limited. Overshooting prices are normal during times of euphoria like the one we’re witnessing now, but as the past had thought us, eventually the markets start to move south and all those who bought at the highs will get crushed.

As a result, waiting for a corrective move to unfold would be the best approach for buyers, while bears could sell on rally, looking for counter-trend technical signals. Seasonality had been favorable for Bitcoin in December for years and 2020 reinforced that statistics once again.