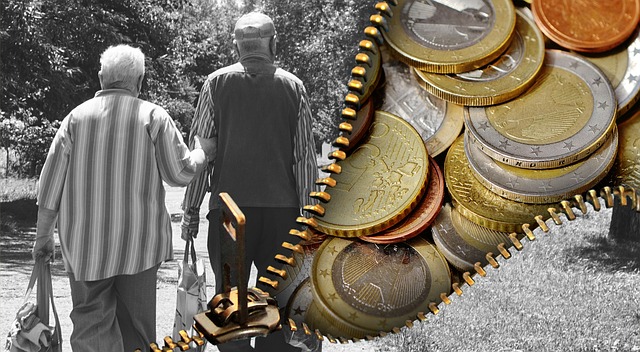 This will be great news to investors who have their money in pension funds and who are similarly enthusiastic about Bitcoin and other cryptocurrencies.

Pension funds have a lot of money which need to be invested in the most secure of securities as possible. Top of the list of the common investment vehicles are equities, listed property and bonds. Up until recently it would be awkward for a pension fund to invest in cryptocurrencies which have been considered to be rather uncertain.

Pension funds playing it safe when it comes to cryptocurrencies

Many pension funds have made a reputation of playing safe and maintaining on the green zone. They might not even take great risks since they are entrusted with a precious wealth of the society. However, given the poor returns from the traditional investment vehicles, the pension funds might just decide to go crypto. This is because cryptocurrencies, mainly bitcoin, have emerged as the most successful assets that one can go for.

It might take a while before pension funds come to the open and announce that they have invested in cryptocurrencies. This is because most of them are known to sit back, watch and analyse before they tread depending on how speculative a certain new asset has been over the years.

Cryptocurrencies have not been as popular as one would have imagined them to be in the past year. This has been seen in the charts always lying in the red zone which has been somehow discouraging. However, the news that pension funds are looking to invest in cryptocurrencies is good news for the crypto world.

6 Environment-Friendly Cryptocurrencies to Invest in This 2022

4 Surefire Methods to Profit from Cryptocurrencies This 2022

Is Swiss Crypto Bank Worth All The Hype?