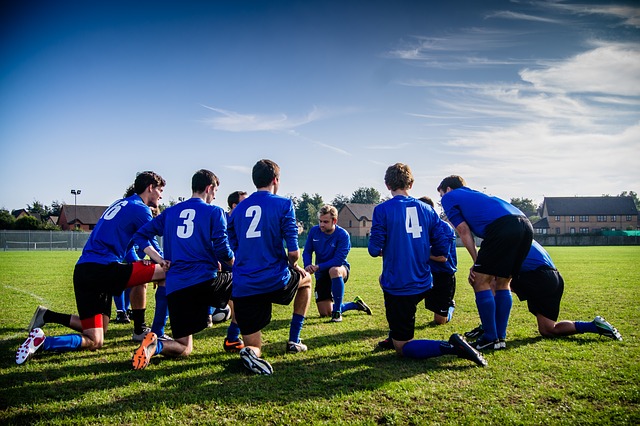 Libereum, a Dutch crypto company has announced the acquisition of Spanish soccer club Elche CF. They are based in the province of Alicante. The move goes to show that the crypto world’s interest in partnerships and sports sponsorships growing.

Libereum a company aimed at making crypto widely accessible to the average person, has put down a payment of $4.9 million for the Spanish club. The purchase marks as a trend for bringing crypto to sports in the hope that it can be adopted as a means of payment in stadiums, club shops and elsewhere.

The club who play in Segunda division is part of libereum’s plan to make the clubs own cryptocurrency, the Liber. This is an integral part of the clubs financial system. With the goal of increasing demand for its coin, Libereum’s main objective is to invest in soccer clubs. The goal for the company is to take over everything from ticket sales to transfer deals as well as stadium catering. All this to be aided by cryptocurrency.

There are a number of companies focusing on football, in the hope of re-energizing the sport with the aid of crypto. Etoro the investment platform in august, launched partnerships with several English premier league clubs. Among them being Tottenham, Crystal Palace, Southampton and Newcastle and paying for their deals in bitcoin core (BTC).

The landmark move by the platform made it the first company ever to pay for a premier league partnership in bitcoin. Gilbraltar united earlier this year, decided to introduce crypto salary for its players. Wolverhampton Wanderers an English premier league club, started its season by announcing sponsorship from Coin Deal.

With NBA following the lead by the most popular sport in the world in introduction to cryptocurrency. It might not be long before crypto is thrust into the big league.