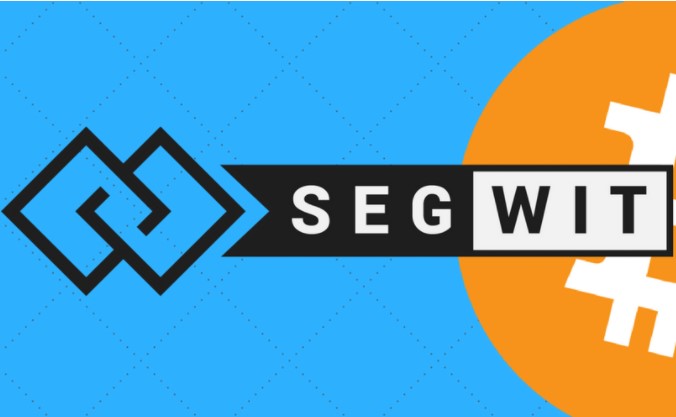 Even though Bitcoin continues to be the largest cryptocurrency in the world, with approximately $209 billion in market cap at the time of writing, there are some issues associated with its blockchain, in particular scalability. As the Bitcoin interest continued to increase over years, the number of transactions followed the same path, which led to network congestions and higher fees.

The main reason for that had to do with the maximum size of a block on the ledge, capped at 1MB. Right now there is a lot of focus on DeFi tokens and their drop in value over the past two months, but regardless, we would like to focus today on SegWit and how it managed to solve the Bitcoin scalability issues.

Why Bitcoin’s popularity comes with some downsides?

What happened to Bitcoin first in 2017, where there was a massive market bubble, is now occurring to Ethereum, due to an increase in DeFi. However, in the case of Bitcoin, there were so many people and institutions interested in the crypto that the blockchain could not handle the vast number of transactions.

It seems like the initial structure of the Bitcoin system was not designed to keep pace with such a rapid growth in transactions, which is ironic considering this cryptocurrency had the main goal of replacing fiat money sometime in the future. Faced with this issue, things had changed on July 21st, 2017, when bitcoin miners locked-in a software update, activating the Segregated Witness (SegWit) at block number 477,120.

Does Segregated Witness solve the issue?

Segregated Witness or SegWit is a soft fork that was designed to increase the Bitcoin block size limit by pulling signature data from Bitcoin transactions. The idea came from Bitcoin developer Dr. Pieter Wuille, who had suggested the segregation of the digital signature from the transaction data.

This would represent a massive improvement, considering the digital signature accounts for 65% of the space allocated for any given transaction recorded on the blockchain. In return, the maximum block size increases from 1MB to a little under 4MB. Although it is still below other blockchains like Bitcoin Cash, it is a major improvement for Bitcoin and had managed to solve the problem.

As we move further and if cryptocurrencies will benefit from increased interest from the wider public, it would be imperative that blockchains for all tokens, not just Bitcoin, should be upgraded to handle a larger transactions number. The crypto revolution is still in its early stages and there are many improvements left to be made until the investment community will regard the industry the same as it does with other asset classes.

6 Environment-Friendly Cryptocurrencies to Invest in This 2022

4 Surefire Methods to Profit from Cryptocurrencies This 2022

Is Swiss Crypto Bank Worth All The Hype?