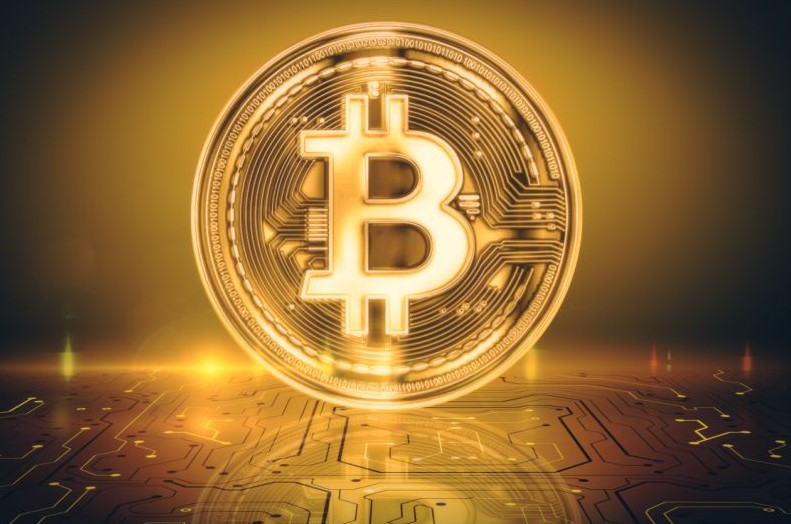 On August 17th, the Bitcoin price managed to break above a key resistance area located around $12,000, and despite reaching a level not seen since July 2019, it wasn’t enough to sustain a longer continuation higher. Was this a cryptocurrency market bubble, or were there any other relevant sings the market participants were ignoring, persuaded by the impressive price performance since during the past several months? We will try to examine this today to show how traders/investors can spot situations when the market is highly probable to turn the other way around.

First and foremost, there was and still is some sort of extreme enthusiasm in the market. If we look at Google Trends for keywords related to Bitcoin, the interest had been rising for months, directly correlated with the price momentum.

As the market was posting gains, an increasing number of buyers were confident enough, creating a self-reinforcing pattern leading to the price performance we’ve seen so far. However, at some point in time, the valuation is no longer attractive for enough buyers and there is no additional capital able to support a continuation higher.

Some may argue that a weaker US dollar combined with an increased appetite for risk led to the impressive Bitcoin rally. Still, the March low was around $4,000 and that accounts for a 200% return in less than 6 months. For the biggest and most liquid cryptocurrency in the world, it isn’t too common to see such a move, without a stronger correction occurring.

This is the largest buying leg up since the first half of 2019 and that is not a good precedent, considering two-thirds of the gains had been wiped out. Right now, the market topped around the area where it did last year and in April 2018 as well, so it is a key resistance zone where sellers had been strong enough.

A third reason for the poor Bitcoin performance has to do with how it compared to other altcoins for the past several months. There were plenty of other examples where the returns had been more impressive, putting Bitcoin in a weaker position. As it happens most of the time, when the market starts to show signs of weakness, the assets that were performing poorly on the upside are the ones more vulnerable to the downside. So far, that seems to be the case for Bitcoin, but whether the correction will extend further or not remains to be seen in the near term.

Understanding the Differences between Crypto Coin and Crypto Token

EU-Crypto Bank – Transition to crypto trading with a tailored broker