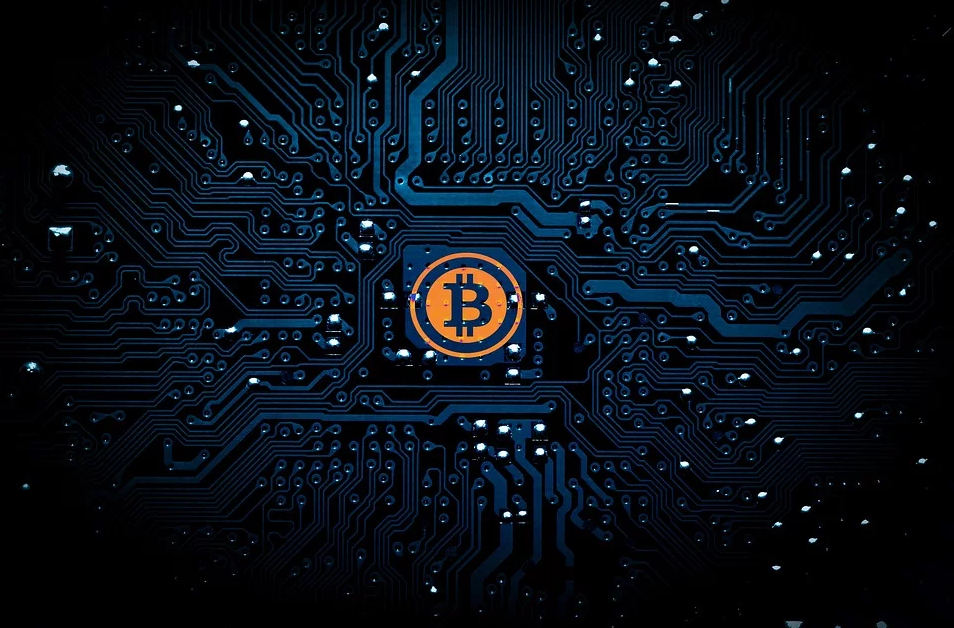 Some of you already know that 2020 will be a special year for Bitcoin because the next halving is due to take place on May 27th, unless the mining hash rate will suffer some wild swings. The rewards for each newly mined Bitcoin block will be cut into half but what’s even more important is how the price had been influenced prior and after each time a halving had taken place.

Bitcoin and other cryptocurrencies that use a proof-of-work methodology are subject to regular halvings because of a unique mechanism for slowing down block rewards. If you’ve already read some books on cryptocurrencies, you probably know that what a halving does is cutting in half the cryptocurrency rewards given for each new block mined on the blockchain.

In the case of Bitcoin, the 2020 halving will bring down rewards from 12.5 BTC to 6.25 BTC per block on May 27th. Bitcoin halvings occur every 210,000 block, which is the equivalent of 4 years. Let’s do some easy math: one new block is added to the Bitcoin blockchain every 10 minutes and if we multiply 10 minutes with 210,000 blocks we end up with 2,1 million minutes, which is the equivalent of 4 years.

The first Bitcoin halving took place in November 2012 and the Bitcoin price was around $12. Going 12 months into the future, the price reached an all-time high at $1,000. A similar pattern occurred when the 2016 halving took place. We must not forget that at the end of 2017 we had the biggest run higher in the price of Bitcoin, which led the price to almost $20,000.

Based on a piece of paper released by Digital Asset Research, a model prediction based on graphical interpretation can be developed. The company constructed a price model based on the output of the regression, seen in the chart below. Alongside the actual price, there’s also the 30-day trailing average of the model price. 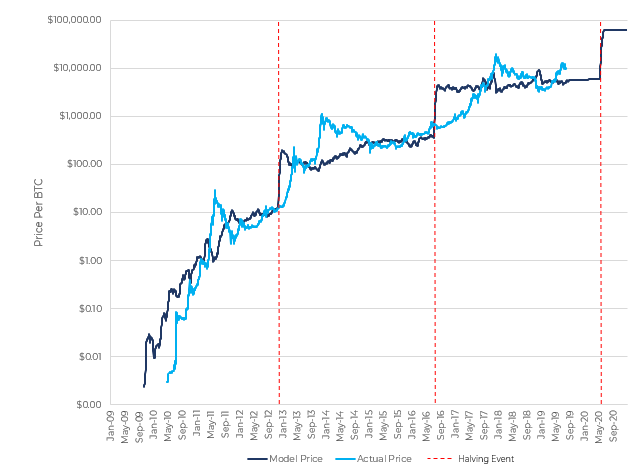 We can easily notice that each halving (the red-dotted lines on the chart) caught Bitcoin at a much higher level than the previous one. In addition, each halving had been followed by a massive surge in valuation.

Although past events can’t 100% guarantee what will happen in the future, Bitcoin volatility should spike close and after the halving will take place in May. We hope that now you have a few more insights into this important market event. Make sure to study in-depth how the price reacted during past halvings, especially if you want to look after investment opportunities.