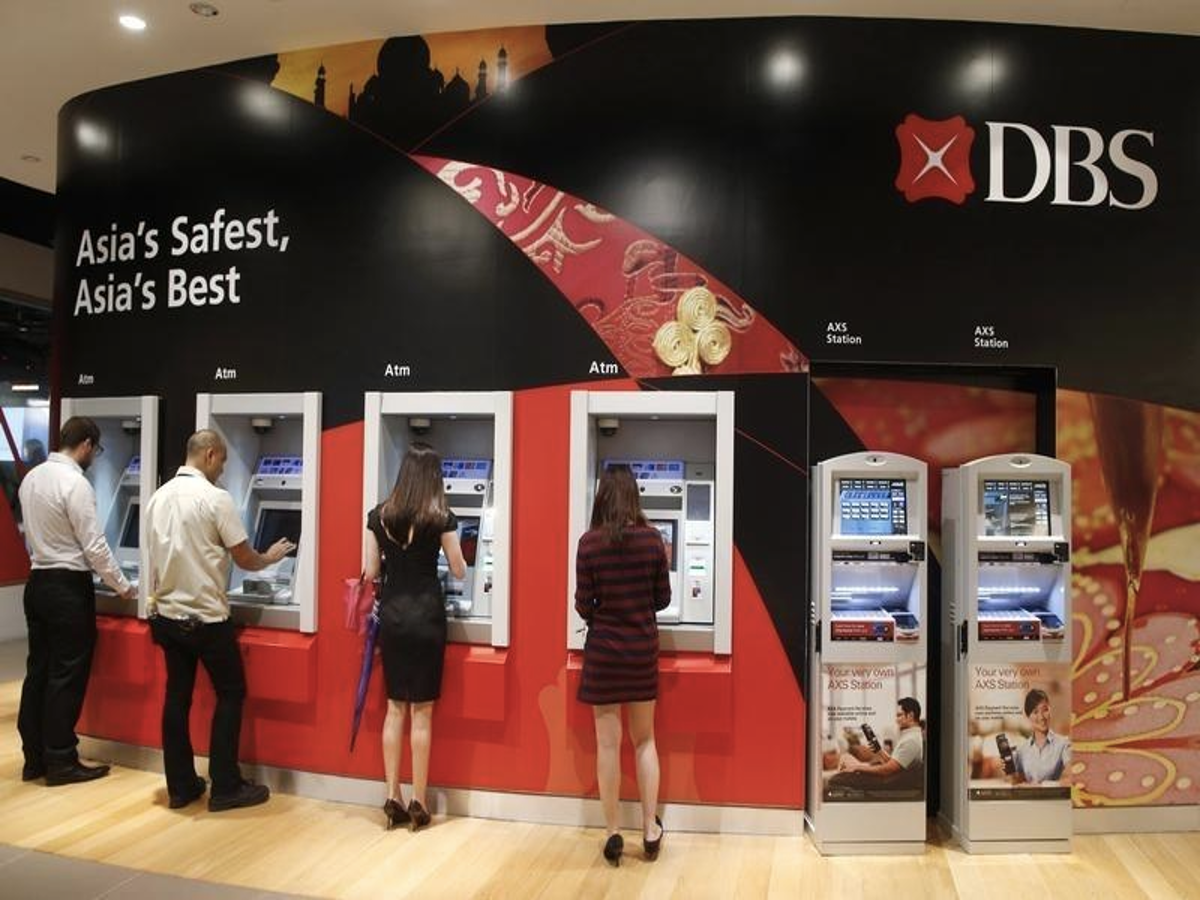 Economists at the Development Bank of Singapore Limited or DBS aim to investigate the numerous opportunities Bitcoin offers. Based on the news posted online by FXStreet, a financial news and real-time foreign exchange analysis outlet, they highlighted three of these advantages.

We find the DBS economists’ perspectives insightful, and we believe their thoughts about Bitcoin’s opportunities would educate our readers. Therefore, we want to share this latest news, especially with our readers who currently back the world-famous cryptocurrency.

FXStreet’s report last Monday, May 17, relayed that the DBS economists said that the following three features are the benefits Bitcoin brings to its investors:

DBS economists cited that Bitcoin’s high-value density increases the ease of portability. They remarked that, at present, there is no other physical commodity that can match this transportability of wealth. Additionally, all the world’s private keys can theoretically get stored on a USB drive, valued at US$1 trillion.

2. Bitcoin is a decentralized digital asset.

This positive attribute offers power to consumers, per the DBS economists. In addition, Bitcoin works on open-source software, and this feature means that the decisions to enhance or maintain the system are transparent.

Furthermore, a monetary democracy exists, with a large enough consensus of users agreeing on these decisions. With the power in the people’s hands, the DBS economists remarked that some “Tinkerbell effect” is involved with Bitcoin.

This impact reportedly describes matters that would carry on existing if users continue to believe in them. Bitcoin’s discontinuation would only happen when its participants do not believe it to be a viable exchange medium anymore. As it stands, the DBS economic officials believe that this outcome is increasingly remote, with choruses of skeptics continuing to decrease and stop.

3. Bitcoin is an effective store of value due to its limited supply.

The DBS economists confirmed this advantageous attribute. They cited that the impacts of both the mining production’s decreasing rate, the limited absolute stock, and high energy production necessity serve to limit Bitcoin supply with the time’s passage.

Furthermore, the DBS economists believe that Bitcoin would increase its stabilizing act at higher valuations with these elements and with high demand via adoption and familiarity. The massive use of energy produced in restricted reserve produced Bitcoin.

This scenario runs in direct contrast to fiat currencies’ endless supply. Fiat currencies can get seemingly printed on a whim. With this situation, the DBS economists think that it is only causal then to notice fiat currencies getting devalued against Bitcoin.

We find the DBS economists’ perspectives about Bitcoin reasonable. After all, they are based on the essential features of the world-famous cryptocurrency. We also believe that the DBS thinkers’ support for Bitcoin and digital assets serves as another much-needed boost to these cryptocurrencies, especially today when skepticism is high in light of the latest sell-off.