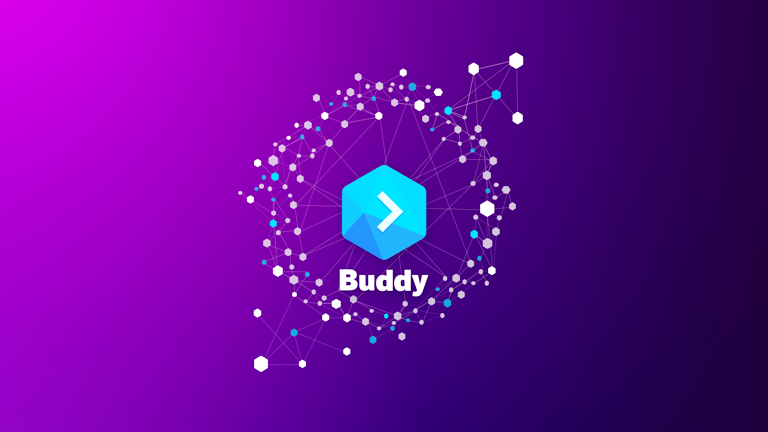 The near future is certain; fragmentation upon fragmentation. Where we are today, and will remain for some time, Blockchain projects are developing and creating their own decentralized infrastructure with the goal of taking the one and only crown as leaders in the space. The truth is, through this route, such crowning ceremony won’t be possible for many years to come.

With the enormous number of decentralized technologies, we see being delivered to the space, the more that continue to be introduced, the more distant the end goal of real-world usage and application will be. Rather than jumping ahead to find solutions related to who can achieve the highest TPS, it’s time to focus more on accepting the beginnings of what we have and work towards excelling such eco-systems to collectively and productively leap towards Blockchain adoption. The fragmentation doesn’t help. It took the Internet 20 years to settle on standards now known as Web 2.0. Must decentralized applications and technologies wait the same time to establish the Web 3.0 standards?

The path towards Blockchain adoption requires the development of valuable applications accompanied by valuable use-cases that will result in further world usage. The key to winning is by establishing and gaining the support of out-side developers. Those who build quality apps are the ones who provide the foundation for an ever-growing amount of users. Though, with the issue of fragmentation, developers are bombarded with decentralized platforms to choose from, making it another impediment in their path to joining the Decentralized world of development. They understand the scarcity of their time and rather avoid developing on a platform that may not deliver on their promises or allow for the true success of their application, their efforts. This is where Buddy comes in.

Buddy is a platform which utilizes development automation to provide developers with the solution to code a decentralized application only once and have the ability to deploy it to many different Blockchains simultaneously. It overcomes the current issues and makes multi-chain dApps possible with no additional effort.

The Buddy solution to this is through the DevOps Marketplace. It’s an app store designed for developers, by developers, with solutions that automate application development to create a platform where faster development of better apps is possible. It’s the ecosystem that will enable developers to create dApps that can accessible across chains and protocols.

With this, and with Buddy offering the resources to make Multi-chain deployments a reality, endless possibilities also become realized: Decentralized Exchanges functioning across many chains, Multi-Chain Wallets with a single balance that serves all networks, ICOs being conducted simultaneously across many Blockchain’s, Payment gateways and Cross-Chain coins which could power a next generation of USDT. The possibilities are endless. Through this introduction in development, not only can new concepts be born, but, breakthroughs as well. With dApps utilizing multi-chain deployments they could experience growth in their user-base that they’ve never seen before, in a very short amount of time.

With the reasons stated earlier, detailing the hurdles and negative effects that new Blockchain networks bring adoption, the potential of a platform like Buddy is ever so important and through its solutions it would undoubtedly better position Blockchain in its in journey to obtaining real world use and adoption.

Recently, Buddy released its support for development automation of EOSIO-based apps. With it, developers can now much faster build and deploy their EOS apps and focus more on coding new features rather than maintaining the creation process. It’s their first step to in their effort to help  developers build smarter, better & faster Blockchain apps.

Buddy is a platform, made for developers, by developers. Their vision is to become the backbone on which talented programmers can build world-altering blockchain and off-chain applications & services. With utilizing their breakthrough concept, their goal is to take the load off millions of developers by removing everything that inessential and can be automated – providing developers back the time for being creative. Through an established and working product, Buddy has already garnered and secured an impressive list of customers and partners, such as: Amazon, Google & Github. The future of Multi-Chain accessible applications is here, through Buddy.

Bitcoin vs. Altcoins as the Year Comes to an End

What is Supporting the Current Crypto Market Exuberance?

Why Bitcoin Can Reach New All-Time Highs in 2021?

Lessons from the 2020 Crypto Market Performance