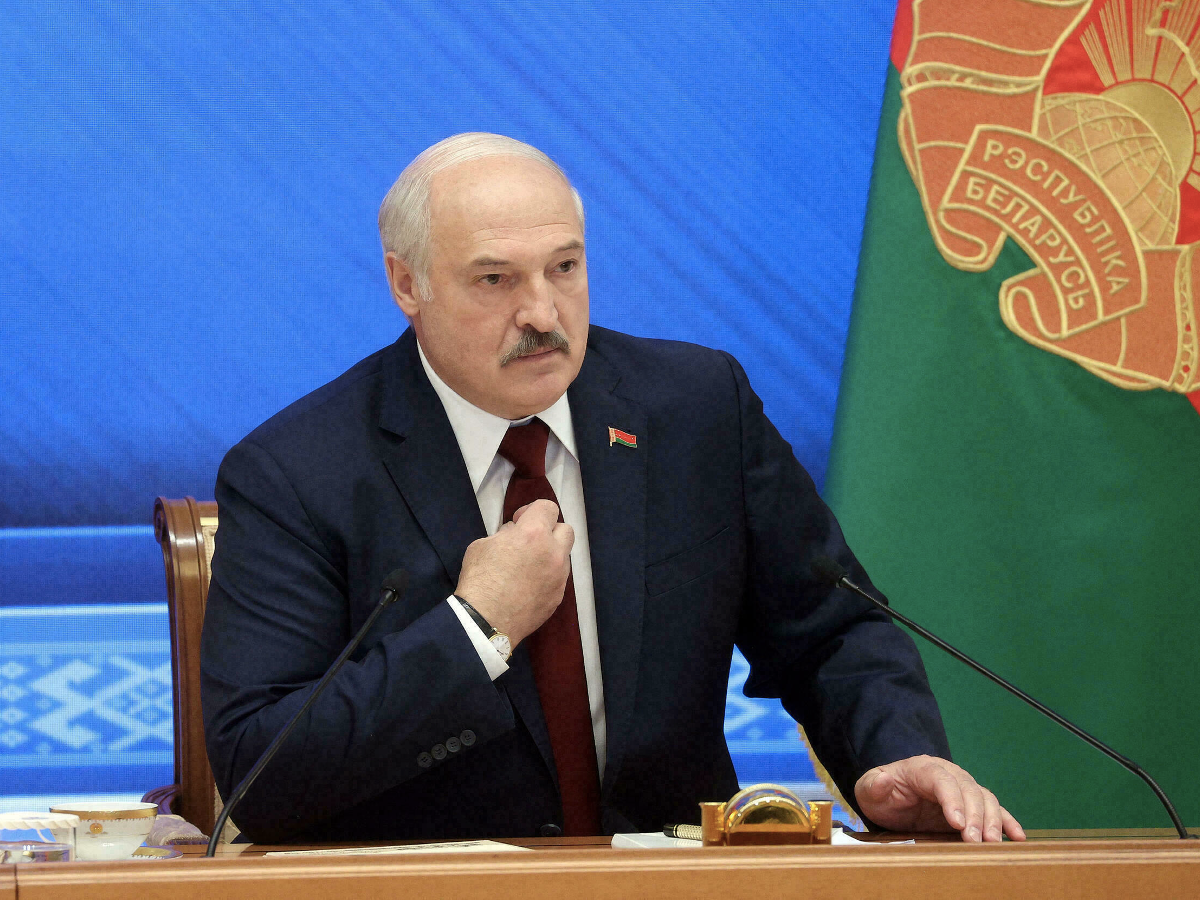 Alexander Grigoryevich Lukashenko advised Belarusian laborers to stay in their home country and work as cryptocurrency miners instead of going overseas to work. The president of Belarus cited that being a virtual currency miner is a feasible alternative income source.

We find this news involving Belarusian President Alexander Lukashenko encouraging. We think our readers, who are Bitcoin and other cryptocurrency enthusiasts, will feel more motivated to trade digital assets after reading this report about the Eastern European leader showing his support for cryptocurrency mining.

The Belarusian leader was present in the locale to attend the opening ceremony of a mining and processing plant. Lukashenko delivered his speech and remarked that Pietrykaw has plenty of empty industrial sites.

Hence, he called on his audience to utilize the available space and abundant energy in the area to build structures like greenhouses. Lukashenko added that people should engage in jobs involving electricity, such as cryptocurrency mining.

He explained that, after all, there is sufficient electricity supply in Belarus. During a conference at the state-owned company JSC Belaruskali, one of the world’s largest potash fertilizer producers, Lukashenko also urged his people to stay in their homeland instead of emigrating to other countries like Germany and Poland to fill low-paid farming jobs.

The Belarusian politician, who has served as the Eastern European landlocked country’s first president since the office’s establishment in July 1994, remarked that Belarusian workers are not demanded overseas, except for farming jobs in plantations.

Lukashenko said in his speech that migrant workers in Germany and Poland are “squirming” in the strawberry farms. Thus, he emphasized his people to work as cryptocurrency miners and utilize the available surplus electricity to mine crypto-assets and build cryptocurrency mining farms in Belarus.

In April 2019, Lukashenko recommended building Bitcoin mining farms at the nuclear power plant in the Grodno region, located on the Lithuanian border. He said these sites are useful because they can employ the surplus electrical energy the Astravets Nuclear Power Plant or NPP produces.

We think President Lukashenko’s notion of his people becoming cryptocurrency miners instead of overseas farmers is a caring and practical choice. We believe he merely wants the best for his citizens.

Moreover, we think it is wise for Belarusians to follow President Lukashenko’s recommendation since it is more convenient to work in their electricity-rich nation instead of struggling overseas and working as agricultural laborers. We also believe being cryptocurrency miners in Belarus can make the people take on relevant and financially rewarding jobs and get many benefits in return.