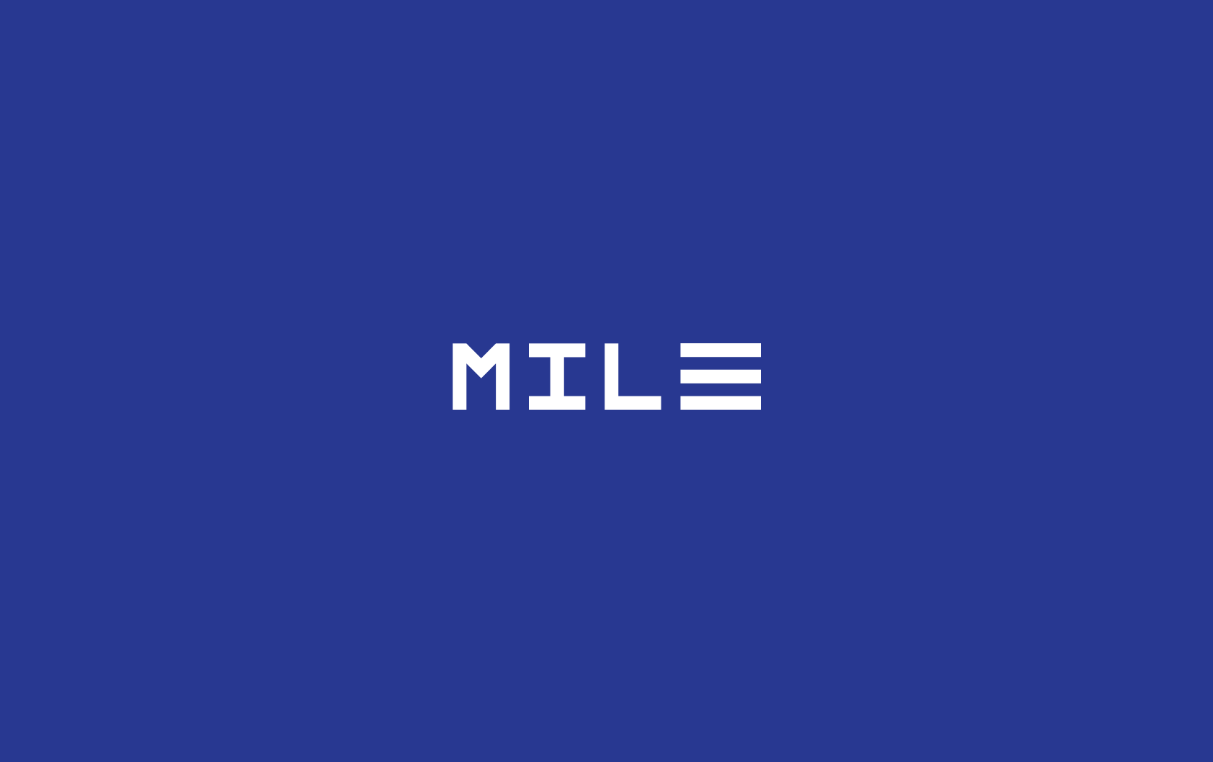 Proof of work mining of cryptocurrencies like Bitcoin has led to some serious concerns regarding its effects on the environment and sustainability as a mining model. Bitcoin mining consumes more energy than 159 countries, and its expected growth is only going to accelerate the pace of its electrical consumption.

As a result of the energy-intensive problem of proof of work mining, various solutions have been proposed such as proof of stake consensus and platforms predicated solely on renewable energy mining. Despite these advances, many of the platforms have failed to attract significant users as their models solve the energy-intensive mining problem, but cannot rival Bitcoin’s utility as a payment solution and store of value.

The Paradox of Bitcoin’s Proof of Work Mining

The Bitcoin network processes roughly between 150,000 – 400,000 transactions per day so far in 2018. According to Digiconomist, the annualized electrical consumption of Bitcoin’s proof of work mining alone is roughly 73.2 TWh of energy. If Bitcoin were a country, it would currently be ranked 39th in the world in energy consumption.

Clearly, the impending expanded capacity of the network leading to even further electrical energy consumption is not sustainable. The reason that Bitcoin’s proof of work consensus algorithm requires so much energy is due to its mining design. For each round of its Byzantine Fault Tolerant consensus (~ 10 minutes), all of the miners in the network are competing to solve a cryptographic puzzle. The winner of this round becomes the block leader for that round, is rewarded with the coinbase transaction and produces the next block that is propagated to the network for confirmation.

All of the miners in the network expend electrical energy through specialized hardware to process potential solutions to the cryptographic puzzle in each round. However, there is only one final block winner per round, so from a particular perspective, all of the rest of the expended energy is mostly wasted. While this is true in some aspects, the expenditure of energy is the ‘work’ in ‘proof of work’ that is necessary to drive honest behavior across the network and come to a reliable consensus.

Due to the model of Bitcoin’s mining, it has become a sovereign-proof financial network for payments and value storage. Its network effects are so large and hashing power so enormous that effectively attacking the network is near impossible. The wasted expenditure of energy is the real world value that is necessarily the cost of Bitcoin’s existence as an excellent store of value and censorship-resistant network.

Other platforms have strived to achieve and improve upon Bitcoin’s utility with more efficient consensus models, but many have failed to pull enough users away from it. As a result, Bitcoin remains the favorite cryptocurrency due to its security and reliability, despite its volatility.

Despite proof of stake, proof of authority, proof of elapsed time, and other more efficient consensus models, they are still unproven and also exist within highly volatile cryptocurrencies. Moreover, platforms that have focused on reducing the energy consumption of mining by emphasizing renewable energy as the source of electrical power do not have the adequate utility for their token. They are also relegated to typical cryptocurrency volatility.

Clearly, a stable cryptocurrency that provides security, efficiency, and reduces the energy consumption of proof of work cryptocurrencies is needed to facilitate their mainstream adoption.

The MILE stablecoin offers the opportunity to provide the necessary security and reliability that a stablecoin needs along with decentralization and substantially reduced energy consumption.

Built on the notion that:

MILE uses a stake-distributed Byzantine Fault Tolerance (sdBFT) consensus algorithm. It has a higher operational capacity than other BFT algorithms and allows for stake-based on-chain token holder voting, removing the need for intensive computations. Blocks in MILE are minted rather than mined.

The network also is decentralized with 10,000 nodes. For every block signatory selection round, 100 nodes out of the 10,000 are selected at random. Subsequently, 1 out of the selected 100 is randomly chosen to sign the block. The remaining 99 nodes become the escort nodes who check the validity of the block. Overall, the process takes roughly 5 seconds to sign the block and 15 seconds to propagate the block to the majority of nodes in the network.

Escort nodes work in conjunction with specific masternodes to ensure that ⅔ (common BFT consensus assumption) of the escort nodes produced a valid consensus. Due to this design, MILE can scale effectively as a stake-based on-chain consensus model that does not require intensive energy expenditure.

Combined with its efficient and environmentally-friendly consensus, MILE exists as a stablecoin that functions as a decentralized IMF. MILE uses a two-token system:

The XDR token is tethered to the IMF SDR  and is actually used in the real-world economy. Moreover, XDRs can be minted through ownership of the MILE token.

The MILE token has a stable supply and can be used to run an emission center for earning XDR by depositing MILE on the blockchain.

Proof of work cryptocurrencies present useful but environmentally-harmful solutions for decentralized consensus. Further, many do not adequately tackle energy consumption with a real utility as a cryptocurrency.

Platforms like MILE seek to change the dynamic by providing the necessary stability and security with the energy efficiency to remain environmentally stable.