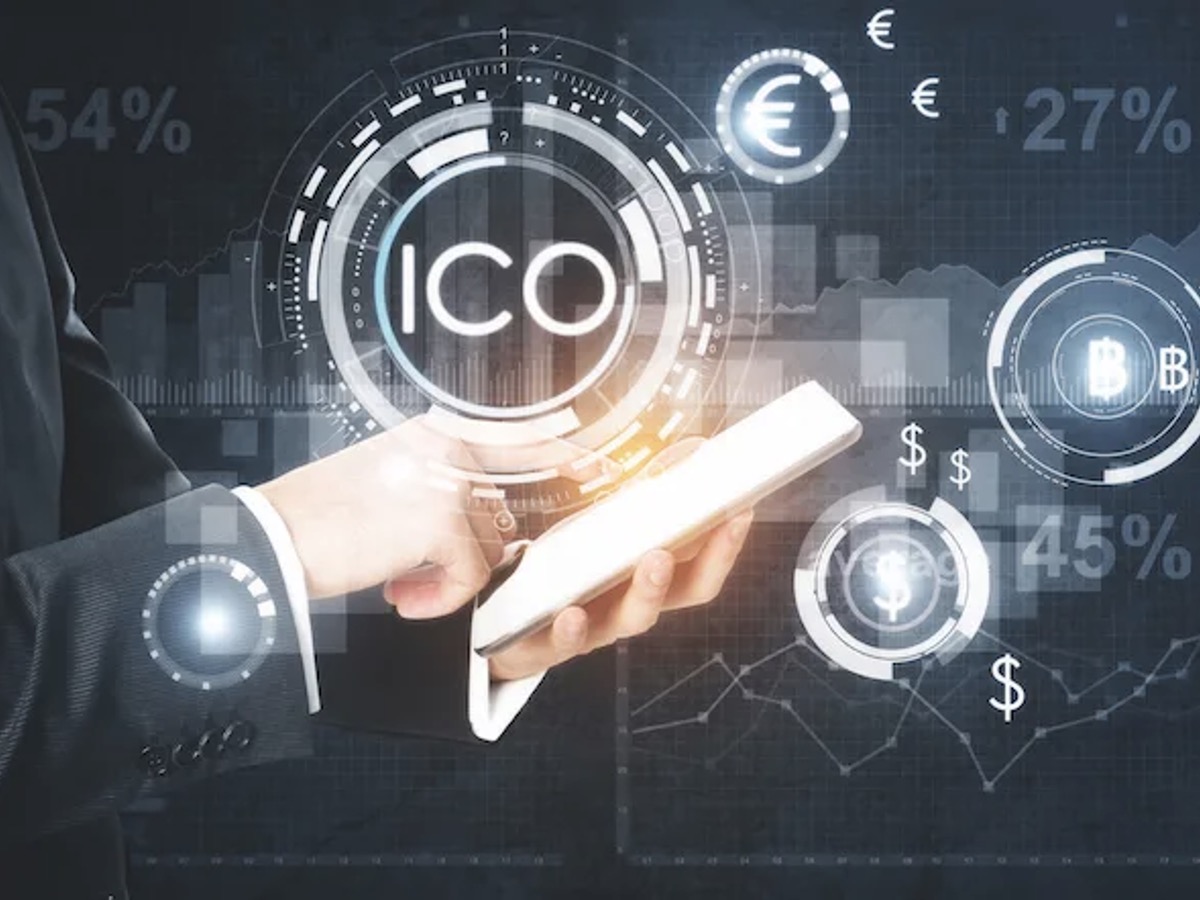 An initial coin offering or ICO pertains to the initial sale of new tokens, typically through a crowdfunding event to encourage investors. This happening is how a new cryptocurrency firm raises funds to support its new token.

We serve as an educational cryptocurrency information and news source for our readers. Therefore, we find it helpful to share this educative discussion about the concept of initial coin offerings and their successful examples with them.

According to the informative article posted online by Warrington Worldwide, a daily online newspaper based in Cheshire, United Kingdom, an initial coin offering is similar to an initial public offering or IPO in the stock market.

Cryptocurrency companies prefer conducting this event because they do not have to sell shares, translating to losing a percentage of their ownership of the token.

Furthermore, with initial coin offerings, new investors can buy new tokens at the earliest possible stage, with the hope that they have made a solid and advantageous investment.

The following successful initial coin offerings have persuaded interested investors to try pouring some of their investment funding into the tokens, and most of them did not regret their decision:

The Ark token employs its own blockchain technology for easy integration with other virtual currencies. It promises awesome decentralization, efficiency, and being a truly international platform.

At the initial coin offering, the $ARK token was available for US$0.04 apiece since hitting a high of roughly US$11. At the time of writing, Ark trades at exactly US$0.9378 apiece, per the trading price information posted on Coinmarketcap.com.

Ethereum has recorded outstanding success in the virtual currency field, and it presently stands as the world’s second-largest cryptocurrency. Ethereum’s developers concluded a groundbreaking event during its initial coin offering, selling their token for US$0.31 apiece.

Ether is trading exactly US$3,120.95 at the time of writing, per the trading price information posted on Coinmarketcap.com.

Neo is an open-source blockchain project from China. This cryptocurrency token earned the nickname of the “Chinese Ethereum.”

Neo was one of China’s initial major players in terms of decentralized commerce and smart contracts. The Chinese Government and market-leading firms like Microsoft Corporation supported its initial coin offering.

The initial buying price of $NEO was a mere US$0.03, and it later reached an all-time high of US$180. Neo trades at exactly US$24.07 at the time of writing, per the trading price information posted on Coinmarketcap.com.

The Nxt token was one of the earliest initial coin offerings that happened in 2013. It garnered great success.

During the initial stages, the $NXT token sold for US$0.0000168, which earned the developers US$16,800 in Bitcoin payments and helped them build on their platform. NXT’s trading price later peaked at US$2.15 apiece.

At the time of writing, $NXT trades at exactly US$0.009134, according to the trading price information posted on Coinmarketcap.com. If our readers are open to taking a little more risk, we recommend them, particularly those who are new cryptocurrency traders, to invest in initial coin offerings.

We want to assure our followers that participating in these events can be very advantageous, especially for investors who take their time to conduct thorough research and due diligence.