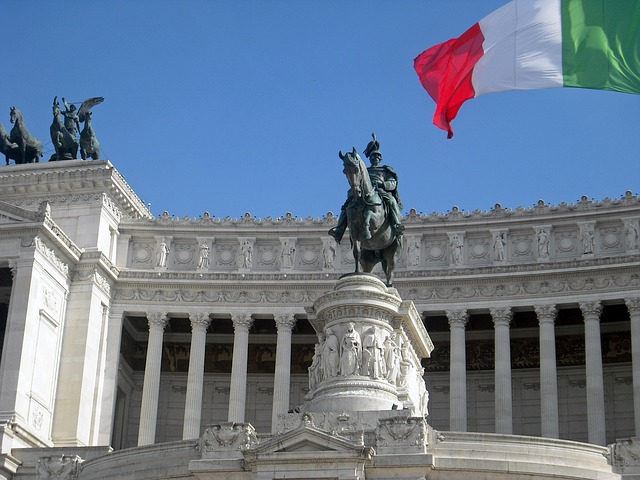 A list of the 30 individuals was recently published by Italy’s Ministry of Economic Development. They have been tasked with developing the country’s regulatory strategy with regards to cryptocurrencies and distributor ledger technology (DLT).

The group will be tasked with developing economic, political and regulatory conditions. In addition to that, they will be promoting DLT within the public sector as well as the application of smart contracts.

At the end of September, Italy’s ministry of development announced its plan to bring together a group of DLT experts. The ministry published a public notice at the time, for expressions of interest on technologies based on blockchain and distributed registers.

The ministry also stated that it considers deepening Italy’s understanding of distributed ledger technologies as a major priority. In addition intends on increasing private and public investments in technologies related closely to them.

Italy joined Malta, Portugal, Cyprus, and Spain in signing a joint declaration to promote blockchain technology in the southern part of the Europe region. This took place on December 4th 2018.