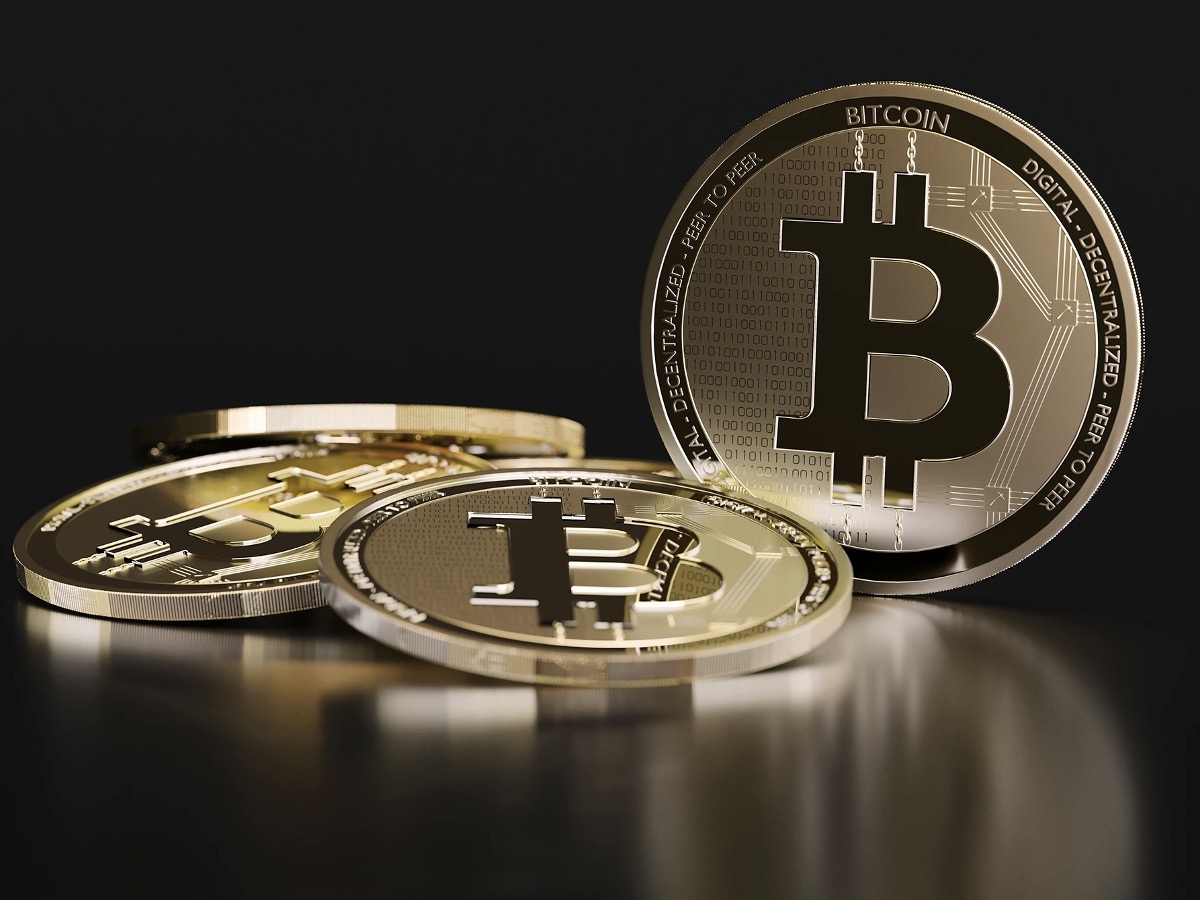 Russia-Ukraine War-related cryptocurrency scams have surged since the Russian armed forces invaded the Ukrainian territory this past February.

We want to help our readers stay vigilant and safe against Russia-Ukraine War-related cryptocurrency scams. By sharing this latest report with them, we believe that they can stay proactive and protected.

Based on the report posted online by The Birmingham Times, a weekly African-American newspaper published in Birmingham, Alabama, in the United States, cryptocurrency scammers possess multiple deceptive techniques to separate virtual currency investors from their hard-earned funds.

These conmen are determined to steal their victims’ money for their own personal gain. Bogdan Botezatu is the director of threat research at Bitdefender.

His organization is a Romania-based cybersecurity company. Botezatu said that jackals are present who attempt to piggyback on consumers’ pain whenever there is a war.

Investors can safeguard themselves from becoming victims of Russia-Ukraine War-related cryptocurrency scams by learning about the safety tips. The following are two examples of advice:

Donors can avoid getting victimized by perpetrators of Russia-Ukraine War-related cryptocurrency scams by first assessing the charitable organization they are engaging with.

Fraudsters typically pose as Ukrainian military officials. One example of these scammers involves those who established the bogus virtual currency charity Peaceful World.

This phony philanthropic entity was discovered as a scam. Investors should only engage with legitimate charities like Kuna, which is Ukraine’s largest cryptocurrency exchange.

It accepts donations in the form of Bitcoin, Litecoin, Ether, Tether, Dogecoin, and several others. With Kuna’s help, the Ukrainian government has successfully raised millions of dollars worth of virtual currency donations to date.

Phony charities run by perpetrators of Russia-Ukraine War-related cryptocurrency scams usually require unwitting donors to help using crypto-assets only. Donation senders have little recourse to receive a refund once their transactions are made in crypto-assets, as these transaction types are irreversible.

Consumers and investors should remember these red flags when determining the legitimacy of a philanthropic organization’s Ukrainian relief efforts. Legal charities have websites offering donors the chance to pay in more universally accepted currencies and modes like credit cards.

This fraud is actually a twist on the infamous Nigerian Prince Scam. Furthermore, other scammers pretend to be Ukrainians needing donations and requesting payment in cryptocurrency.

These fraudsters then pocket the payment they receive from their victims. We want to note that Russia-Ukraine War-related cryptocurrency scams are rampant these days as the armed conflict rages.

Therefore, we recommend our followers keep these two tips in mind. Cryptocurrency investors and consumers do not have to shy away from donating to charities with cryptocurrencies.

However, we advise that they stay vigilant and deal with legitimate charities only which solicit donations to help the people of Ukraine devastated by the Russian invasion.

US Air Force Base Experts Give Cryptocurrency Fraud Victims Tips

CryptWise – Get started with crypto using a promising platform

CryptWorld review – Why this crypto platform is not like the rest