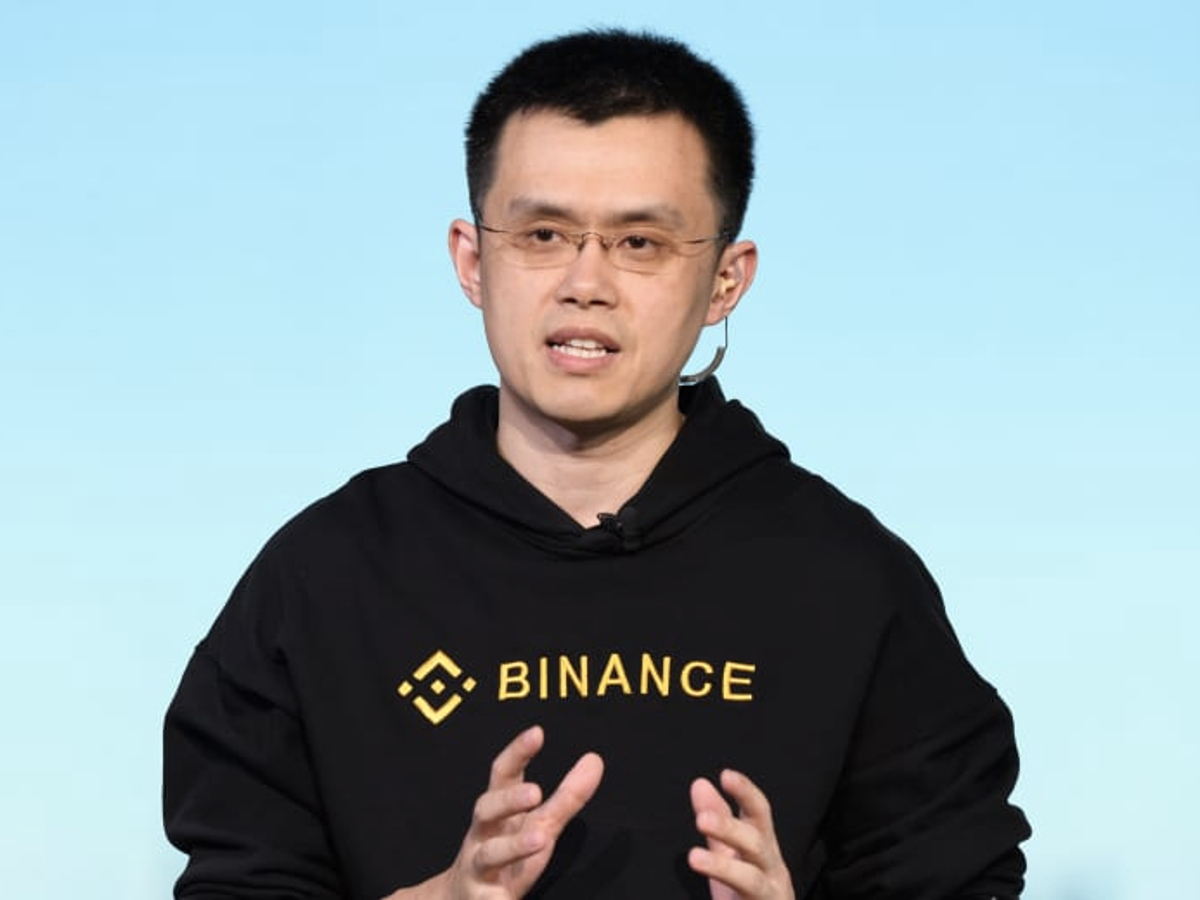 In recent months, several government agencies in the United States commenced their probing of Binance, per Bloomberg News. Additionally, the Financial Services Agency in Japan issued a warning against the global cryptocurrency exchange recently, citing that it offered services without registration.

This week, the United Kingdom, via the Financial Conduct Authority (FCA), confirmed that it is barring Binance Markets Limited from conducting any regulated business in the nation. This move by the British financial watchdog against the separate legal entity from but a component of Binance is reportedly among the most important measures to date that a financial regulator performed amid an international crackdown in the cryptocurrency sector.

We find this latest report about Binance Markets Limited worth monitoring, especially by our United Kingdom-based readers who are the exchange’s traders. We think that they should pay attention carefully because their trading activities might get severely affected in the coming days by this new development.

Based on the June 28, 2021 report posted online by media outlet Yahoo! Finance, which focuses on delivering the latest financial news, commentary, and information, the FCA remarked that the action had been in train for some time.

The British financial regulator also said that Binance withdrew an application related to anti-money laundering directive 5MLD last May 17 after its intensive engagement from the financial watchdog. Based on the FCA’s register, Binance Markets Limited has until the evening of Wednesday, June 30, 2021, to confirm that it has removed all financial promotions and advertising.

Moreover, the FCA’s edict ordered that the cryptocurrency exchange must make it clear on its social media channels, official website, and other communication outlets that it is no longer allowed to operate in the United Kingdom. It also mentioned that Binance Markets Limited would not be able to resume operations in the country without prior written consent.

The notice must be placed on Binance.com and communication channels, including the Binance desktop and mobile applications, per the FCA order. We understand the British financial watchdog’s latest move.

As a government institution, we think that the FCA is merely doing its important job of safeguarding the investing public against rampant fraud and money laundering activities common in cryptocurrency investing.

Nevertheless, we believe that Binance investors should not worry. After all, we think that the world’s largest cryptocurrency exchange will issue a notice soon, indicating the appropriate measure their traders have to take.

Furthermore, we believe that this latest stringent regulatory measure by the FCA is an indication that the digital currency market is maturing. The possibility for a stronger safety net put in place by the British financial regulator may also attract more investors to enter the virtual currency investing space later on.