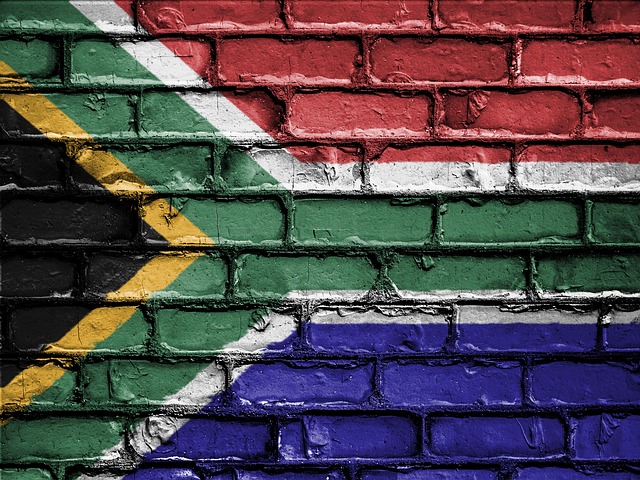 It has been about a decade since the launch of mainstream cryptocurrency. Over the years, the crypto economy has grown due to more awareness of it and its profitability. Both have attracted new investors around the world. Governments are now paying attention to and looking to regulate the sector in some countries.

The South African government is coming to terms with the economic force that the crypto world has become. In the first week of this year, South African finance minister, Tito Mboweni, set up a task force to look into ways in which the government can better understand cryptocurrency and how to regulate it. Observations by the finance ministry indicate a larger number of citizens investing in crypto assets. Commissioned studies too have shown a rise in trades on peer-to-peer to platforms on which cryptocurrency is traded.

The task force will involve multiple financial stake holders including the South African Revenue Service and the Treasury. Demystifying the technology and workings of the crypto economy, it will also be expected to provide proposals on how the country can have standard regulations for the sector. A report from the group is expected to be published within 2019.

Taxation and revenues from Crypto Assets

The Finance ministry and the revenue collection authorities will endeavour to make findings on whether crypto investments should be taxed and the criteria on which that can be done. The report from the task force is also expected to improve on taxation proposals from the Taxation Laws Amendment Bill of 2018.

This would enable the South African authorities to monitor the volume of profits and losses that citizens make on crypto transactions and further guide government on how to regulate the sector.