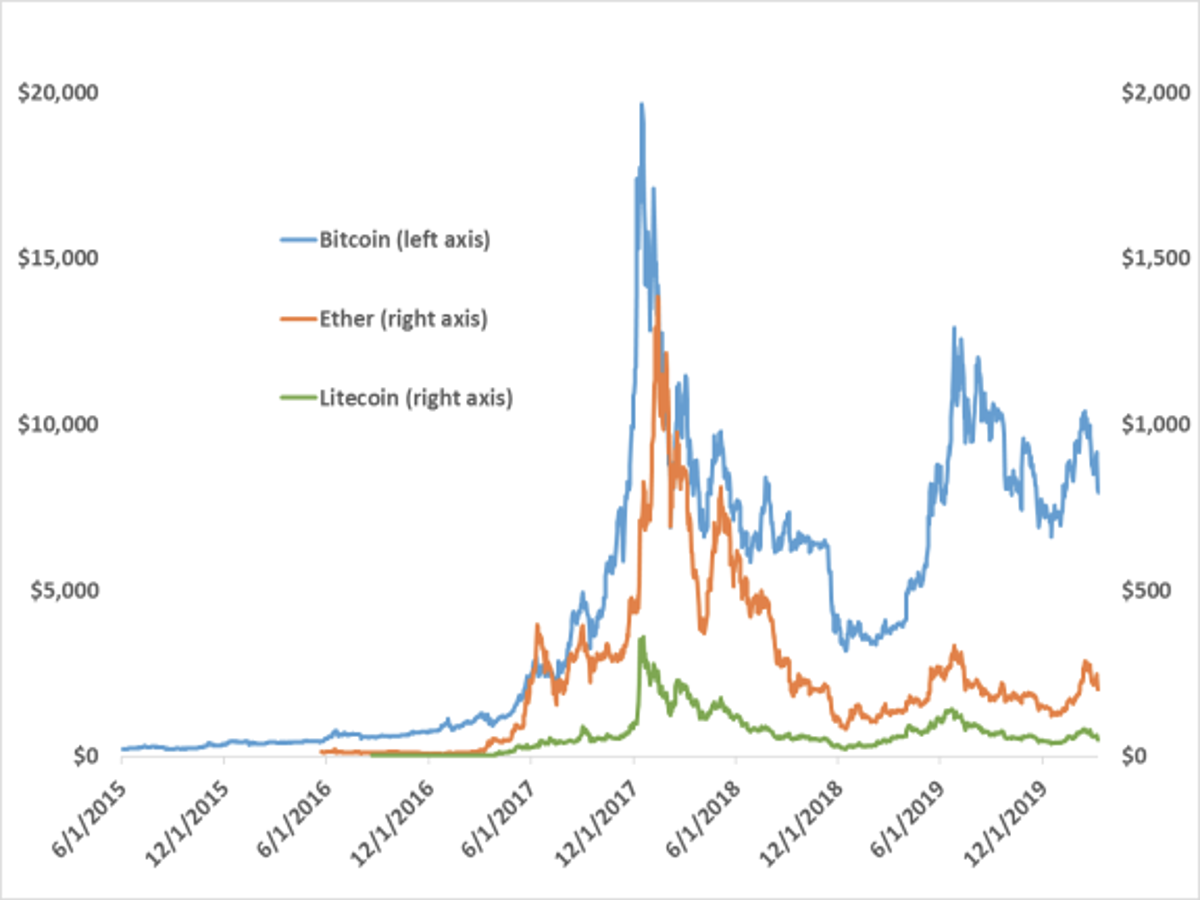 Some investors in the United States believe that a cryptocurrency market collapse is brewing. They think that this reportedly catastrophic event’s trigger could be the US government, particularly the Federal Reserve System’s regulatory measures.

We do not want to believe in rumors until they are released as verified facts. Nevertheless, we want to share this update because we think the seasoned investors involved can be making a reasonable point that can affect cryptocurrency traders and other cryptocurrency supporters worldwide later on.

According to the report posted online by the New York City-based newspaper New York Post, the US government has permitted cryptocurrencies to flourish largely free from regulation. This scenario has aided in building the euphoria around the virtual currency’s costing.

Moreover, a possible regulatory burden would reportedly knock out at least some of the cost. However, the Federal Reserve System has drawn skepticism for the staggering run-up in cryptocurrency valuations that cryptocurrency supporters have witnessed this 2021.

The circulating unverified news about a possible cryptocurrency crash also involves new US Securities and Exchange Commission Chairman Gary Gensler and Treasury Secretary Janet Yellen. These top cryptocurrency “cops'” insights about the potential digital currency crash are still unclear at this point, and their precise views on how to rein in the market are yet to be known.

Nevertheless, investors believe that Gensler and Yellen might seek rule-making that makes barriers to entry. This likely scenario could reportedly decelerate or prevent the more mainstream utilization of cryptocurrencies. Additionally, there is a talk about the US government prohibiting cryptocurrencies altogether for paranoia that it would become a lawful alternative currency to the US dollar.

These perspectives were reportedly from top Wall Street executives. With the recent slide in virtual currency costs, they also reportedly said that the possible cryptocurrency breakdown could be transpiring at this moment, in the coming months, or during this year’s culmination.

Moreover, Bitcoin is up 600 percent in merely the past year, hovering around US$49,000, compared to the small 51-percent surge in the S&P and demonstrating a recent sell-off. We do not believe that the cryptocurrency market will crash anytime soon, though, and even in the future.

After all, this movement emerged following the 2008 financial crisis. The cryptocurrency is an aftermath of this economic event and an alternative to the Wall Street banking system that was faltering at that time. Therefore, we believe that, for as long as there is distrust in the big banks and the government, cryptocurrencies are here to remain, regardless if there would be a breakdown or otherwise.