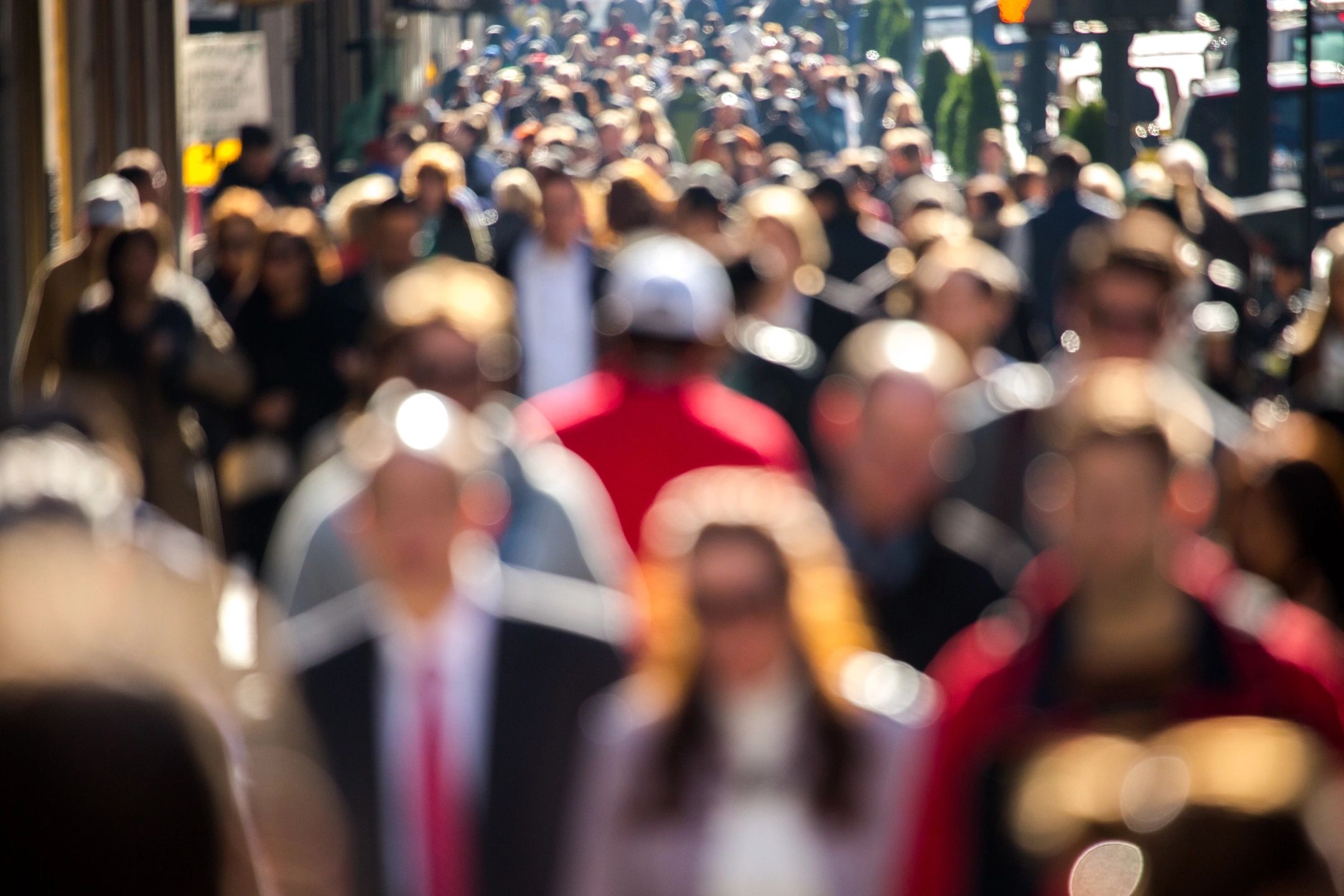 A CRYPTOCURRENCY CONFERENCE is important today as Cryptocurrency is the talk of the day. This means that a large and diverse crowd are pulled to wherever cryptocurrency is the subject of discussion. The cryptocurrency world consists of diverse people and the location of individuals participating in the crypto economy cuts across all continents of the world.

Conferences are gatherings of people who share a common interest. When people gather for a conference they often do it for a purpose the most prevailing reason for conferences to discuss topics about which each member is interested. Conferences are not completely formed another type of formal gatherings. The distinction is the way a conference is scheduled. Participants in conferences esteem the basis for such gatherings to such an extent that in most cases, they would do everything possible to attend. Conferences hold in specific places at a specific time set by organizers.

There are also a number of big currencies lined up for this year too. The Dubai International Blockchain Summit is one of them. The event would see blockchain and cryptocurrency investors from across the world gather in the Middle East to discuss the future of the blockchain technology. The North American Bitcoin Conference is another conference where cryptocurrency and blockchain enthusiast would gather. The London Blockchain Week is a planned to be a 7-day long blockchain conference to be held featuring up to 70 unique speakers who would discuss the blockchain and distributed ledger technology. The train doesn’t leave Africa behind as a conference to examine the barriers to uses and application of the blockchain holds in Johannesburg South Africa. Undoubtedly, the biggest of them all is this year’s World Blockchain Forum holding in Dubai, United Arab Emirates.

There would be more conferences on cryptocurrency and the blockchain as time passes the current downward trend may be a result of the difficulty in adopting and accepting the new found money the world has in the digital currency.

What Should You Know About Bitcoin Hashing?

What is Cryptojacking and How to Prevent It?

What Changed to the Cryptocurrency Investors Mindset?

Transitioning to Stablecoins – Good for Crypto?

Monitoring the Crypto vs. Stocks Correlation