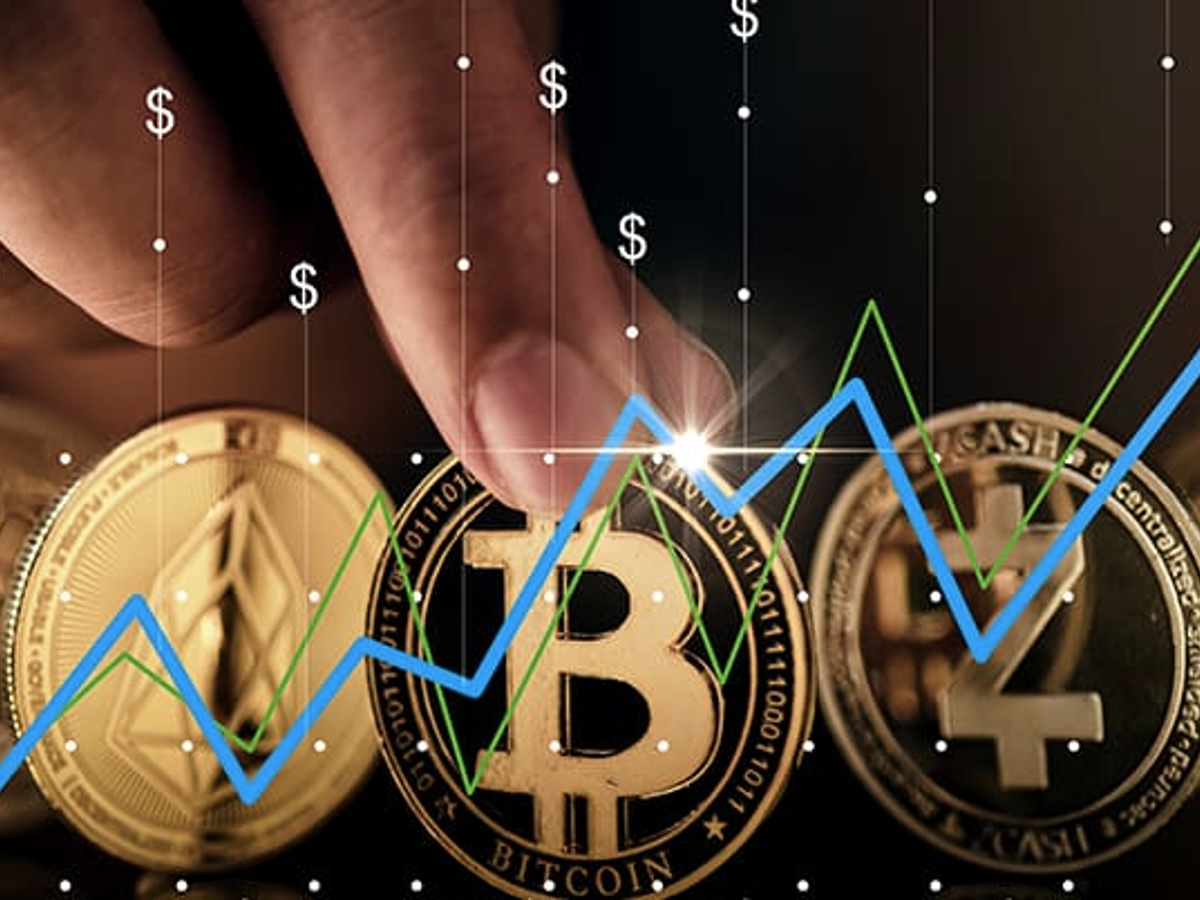 Brian Armstrong has expressed his gratitude to Coinbase’s stakeholders as the major cryptocurrency firm held its public debut at the Nasdaq Stock Market last Wednesday, April 14. Through a series of tweets on Twitter, the Coinbase chief executive officer thanked his firm’s workers, clients, and investors, who he referred to as instrumental in aiding Coinbase to make it to its public listing day successfully.

Coinbase Global Incorporated’s high-profile public debut on the Nasdaq briefly valued it at over US$100 billion. We are quite pleased for Mr. Armstrong for the recently concluded direct listing of Coinbase at the Nasdaq Stock Market. We believe that this momentous occasion is merely the beginning of more progressive and promising events for the cryptocurrency company.

Armstrong remarked that his firm’s listing on the New York City-based stock exchange is a watershed moment. This significant event makes Coinbase the first-ever major cryptocurrency company to get publicly listed. Additionally, Armstrong cited that, as Coinbase becomes a public business entity, Wednesday’s important happening was also a massive affair for the cryptocurrency industry and the crypto economy.

He relayed in his Twitter declaration that Coinbase, which has a market capitalization of US$63.6 billion, all commenced with the Bitcoin whitepaper in 2009. Armstrong described this file as a “deceptively simple, nine-page document” that a certain Satoshi Nakamoto made, consequently igniting an international movement.

After the completion of Coinbase’s direct listing at the Nasdaq Stock Market, Armstrong reportedly sold approximately US$292 million in shares. According to the report posted online by the business newspaper The Financial Post, this event took place in the past week, during the cryptocurrency exchange platform’s first day of trading at the Nasdaq.

Based on the series of filings made with the US Securities and Exchange Commission last Friday, April 16, Armstrong completed the sale of 749,999 shares in three batches. The prices reportedly ranged from US$381 to US$410.40 per share, for total proceeds worth US$291.8 million. Cryptocurrency and blockchain technology news outlet Coindesk reported that the Coinbase chief executive officer’s move indicates that he sold approximately 1.5 percent of his stake.

Additionally, Coinbase’s investors and stakeholders sold shares worth in the neighborhood of US$5 billion in total during the first trading day of the major cryptocurrency exchange. Among them are Coinbase directors and venture capitalists Marc Andreessen and Frederick Wilson.

We want to extend our felicitations to Mr. Armstrong for Coinbase’s recently concluded direct listing at the Nasdaq Stock Market. We believe that his cryptocurrency exchange platform’s decision to engage in a direct listing is truly advantageous.

After all, it is a tremendous public relations or PR moment. Additionally, a direct listing enables Coinbase’s stakeholders to rake in profits. Plus, this significant maneuver vastly expands the shareholders’ pool. Finally, Coinbase’s direct listing facilitates it to raise capital more easily in the future.