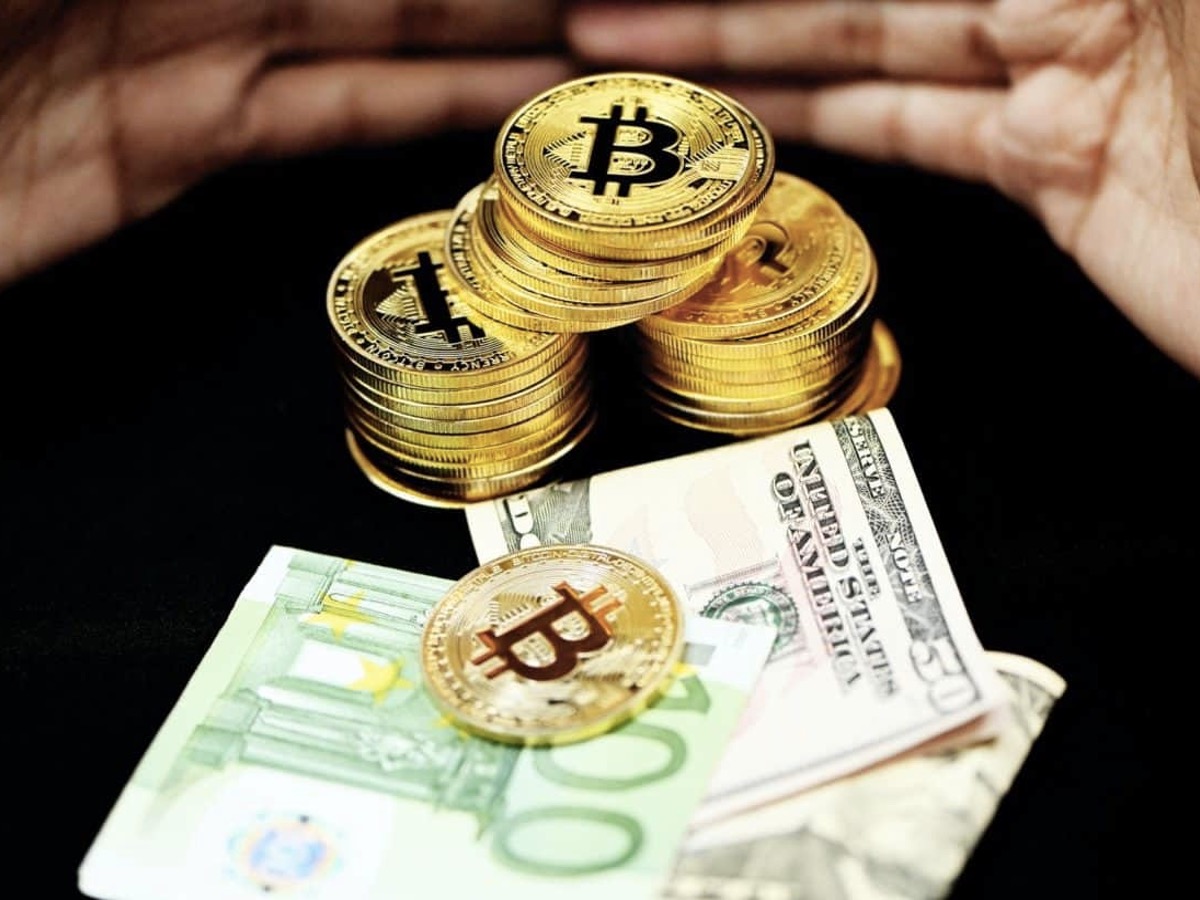 Jason Huynh is a finance writer who gave some insights on how to persuade cryptocurrency critics that virtual currency investment and trade are worthwhile activities. He recently provided cryptocurrency supporters with his perspectives on the online publishing platform Medium.com.

We find Mr. Jason Huynh’s educational article about how to properly convince cryptocurrency critics that cryptocurrencies are favorable investment assets interesting. We want our readers to also feel enlightened, and so we are sharing this informative discussion with them.

Based on the article posted on Medium.com by data, financial, and business analysis writer Jason Huynh, cryptocurrency critics abound today. These cryptocurrency deniers include investment legend Charlie Munger who referred to virtual currency as “rat poison.”

Huynh cited that this American billionaire investor and businessman was specifically upset at people who merely want to get rich fast, investing in crypto-assets while not helping society. The finance writer affirmed that he used to be a cryptocurrency critic like Munger.

Nevertheless, researching more into the ever-evolving topics of blockchain technology and cryptocurrencies and making his own blockchain modified his position.

Huynh pointed out that he believes these financial technologies can alter the world for the better, including changing financial transaction transparency. He gave the following three tips on how to turn cryptocurrency critics into cryptocurrency supporters:

(1) Inform the naysayer that cryptocurrencies’ high volatility is manageable.

Huynh affirmed that Bitcoin’s trading price could skyrocket and plummet in short time intervals. However, he explained that such high volatilities of virtual currencies are man-made.

The finance writer argued that Bitcoin, which trades at exactly US$39,560.31 at the time of writing per the trading price data posted on Coinmarketcap.com, is similar to other resources that are scarce in supply and people have a high demand for.

He mentioned that this flagship virtual currency’s trading price could skyrocket and drop sooner, which is a disadvantage to investors. However, Huynh said the financial technology’s other perks should be considered, like its greater transparency compared with fiat money.

Huynh added that cryptocurrency volatility is the outcome if people merely hoard their crypto-assets instead of utilizing them to invest, purchase, and trade.

(2) Tell the cryptocurrency denier that people’s negligence is to blame for the hacks.

Huynh acknowledged that many cryptocurrency critics maintain the easy hackability of virtual assets, making them unworthy of investing in or using. The finance writer pointed out that cryptocurrency’s core technology functions as a digital ledger.

He added that many computer systems would know that a person is a cryptocurrency’s owner because his digital “fingerprint” will be across many computers.

Huynh asserted that the issue is not the blockchain technology that is easily hackable but people’s gullibility to hackers stealing their credentials to access their virtual coins.

He said that people who let their guard down are those responsible for themselves getting vulnerable to hacking.

(3) Discuss the difference between “proof-of-work” and “proof of stake” to cryptocurrency naysayers.

Huynh cited that there are, indeed, many cryptocurrency critics, and a lot of them contend that virtual currency investing, trading, and mining are harmful to the environment.

He explained that “proof-of-work” is a concept involving many computer systems working to churn through blockchains to check their validity and is the one detrimental to the environment due to high energy consumption.

The finance writer discussed the concept of utilizing “proof-of-stake.” Huynh said that this option is better for the environment.

He advised cryptocurrency critics that they should not consider virtual currencies deleterious to the environment because proof-of-stake, which involves using the coins to validate transactions, employs less computing power overall, thereby saving electricity.

We find Mr. Jason Huynh’s three guidelines for convincing cryptocurrency deniers insightful. We recommend our readers follow his advice because we believe they will be able to turn many cryptocurrency critics into cryptocurrency lovers or advocates over time.

US Air Force Base Experts Give Cryptocurrency Fraud Victims Tips

CryptWise – Get started with crypto using a promising platform

CryptWorld review – Why this crypto platform is not like the rest