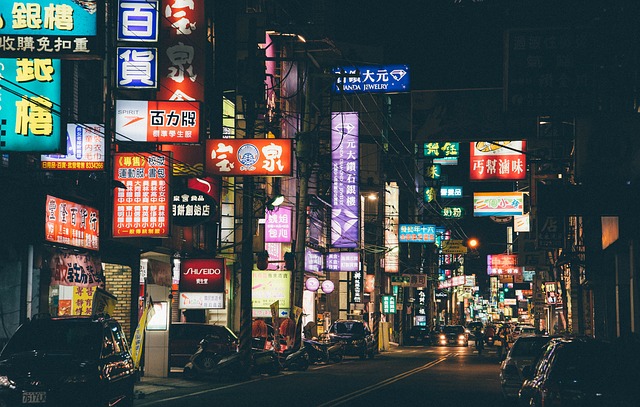 A survey has found that 1 in 7 Chinese have invested in cryptocurrencies. In addition the survey also found that 98% of the respondents were familiar with the concepts of bitcoin and cryptocurrency.  This is 3% more than those who stated that they had heard of blockchain.

Crypto Warming Up to Becoming Household Concept in China

The survey queried 4,200 Chinese citizens on their familiarity regarding cryptocurrencies and bitcoin. As well as their opinions on the same. Just 75 (roughly 2%) of the respondents had not heard of blockchain technology or cryptocurrency.

The survey also found that a good number of the respondents showed a willingness to invest in cryptocurrencies in future. Despite that nearly 83% termed crypto investment as a new trend. 598 or 14% of the respondents stated that they have invested in crypto. Majority of them purchased their crypto via an exchange platform. 266 acquired their crypto through airdrops and 263 through mining.

The survey indicated that social media has been a major influencer in regards to the exposure of Chinese citizens to the crypto industry. Seeing as 38% of the respondents gained familiarity of crypto through social media and 26% through friends and relatives. It was also noted that, majority of the people queried associated cryptocurrencies with investment products and not as an exchange medium.

As much as 98% are familiar with the concepts of bitcoin, crypto and blockchain technology. Only 9% (372) individuals of the 98% possessed a strong understanding of various topics pertaining to crypto. While 103 stated unfamiliarity with bitcoin, only 17 claimed never to have heard of cryptocurrency.

The findings of the study was a revelation that, cryptocurrency and bitcoin have made significant steps towards entering mainstream economy in China. Cryptocurrency has made notable progress in regards to public cognitive level over the years since the early days.

Pros and Cons of Cryptocurrency-Based Derivatives

Looking for Crypto Opportunities During H2 of 2020

Main Reasons Why Crypto Regulation Will be a Difference-Maker