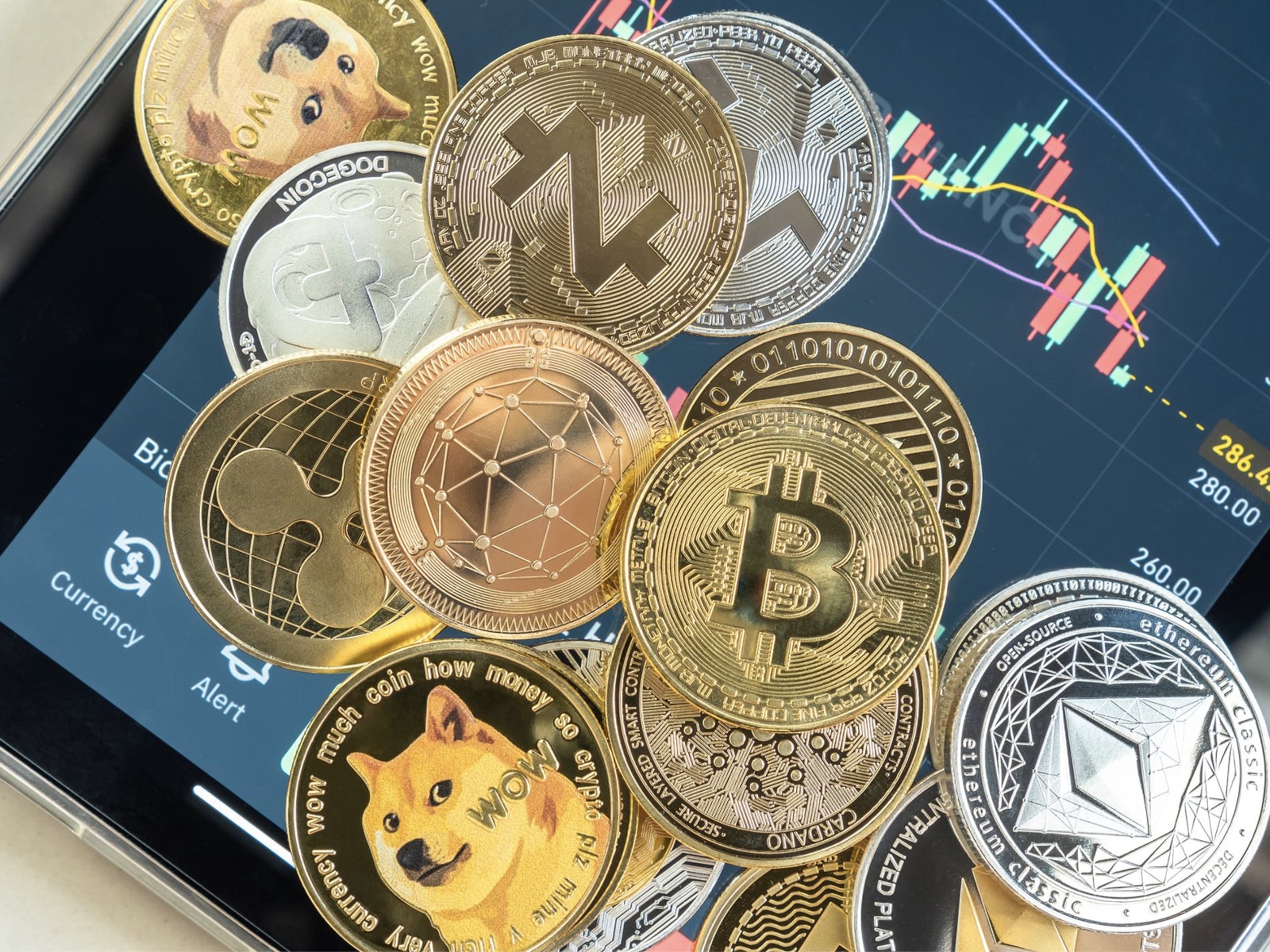 Member of Parliament Matthew John David Hancock of the British Government has reiterated his robust backing for cryptocurrency adoption.

He recently gave his perspectives in which he emphasized the significance of a liberal cryptocurrency regulatory framework.

We find British Parliament Member Matthew John David Hancock’s insights about cryptocurrencies relevant. We are glad to learn about his viewpoint, and we think our readers will also benefit from it.

Based on the update posted online by Nigerian news source The Paradise News, Hancock relayed that the latest virtual currency market sell-off had not shaken his confidence in the crypto-asset sector.

Hancock believes his recommendations will permit the nascent virtual currency industry to thrive and aid the United Kingdom in becoming the jurisdiction of choice for digital currency.

He stressed that his country succeeds when it embraces new technology. The Conservative Member of Parliament noted his disdain for the condescending notion of government regulators informing people about what they can and cannot perform with their hard-earned money.

Hancock pointed out that the government regulators’ job is to ensure the market functions effectively and high-quality information is available. Furthermore, he cited that no country could halt the cryptocurrency revolution.

The Conservative Party member cited that people could merely choose whether it happens on the British shores or happens to them from elsewhere. Although Hancock has not invested in virtual currency yet, he has been a vocal crypto-asset proponent.

Last April, he remarked at the London Crypto Club that cryptocurrency would reduce crime, accelerate growth, and make financial systems more transparent if the United Kingdom gets the regulation correctly.

The British legislator added that people must comprehend and harness new technologies’ potentials and not be afraid of and avoid their disruptive capabilities. We appreciate Mr. Hancock’s germane perspectives regarding crypto-asset adoption.

We think his viewpoints will help the British Government in its intent to back cryptocurrency use. We gathered that it had unveiled plans to support virtual currencies last month.

Rishi Sunak, who is the present British Chancellor of the Exchequer, also unveiled several initiatives last April for the United Kingdom to regulate stablecoins, become an international virtual currency center, and for the Royal Mint to make a non-fungible token or NFT.

We believe Mr. Hancock serves as an effective instrument in aiding the British Government and the people feel convinced that cryptocurrencies are important and inevitable in the financial system’s future.