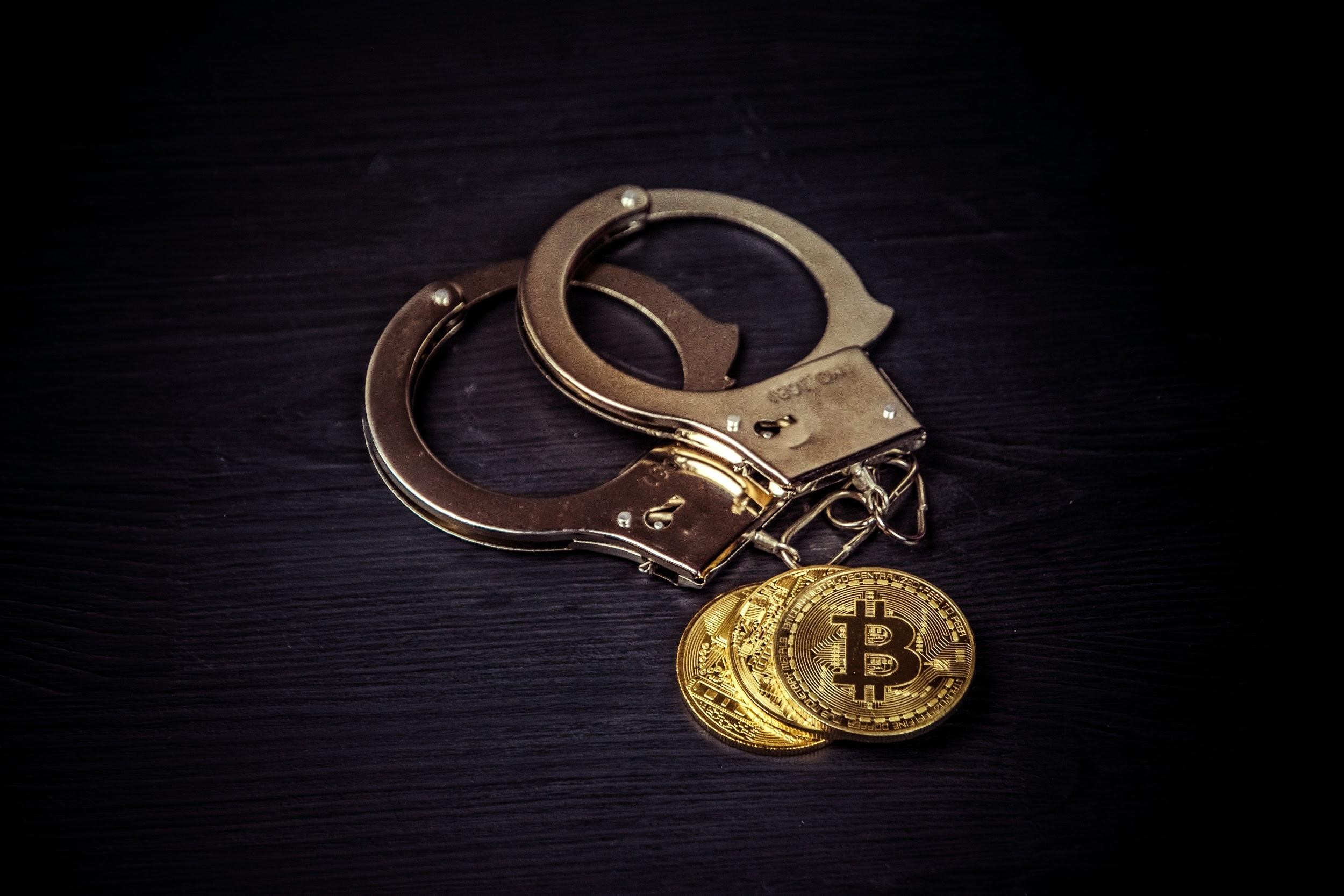 2020 is coming to an end, and we can say that it left us gasping for air. With the COVID-19, the US elections, and the countless international trade wars, the volatility we witnessed in markets this year is certainly understandable. However, even with all of the mentioned turbulence, some investing venues seemed to have remained steady in the face of the storm. One of these venues is cryptocurrency trading – but is it really as safe as it seems?

What is cryptocurrency all about?

Just by hearing the word ‘cryptocurrency’, you understand that it has something to do with money and encryption. Indeed, we’re talking about a form of currency that is not related to any bank or country, and only exists digitally. With this in mind, it’s easy to understand why it has become a popular ‘go to’ in times of financial uncertainty – since it has no dependence on the financial situation of any country, it can be a more solid investment.

The data in these two graphs supports this thesis. On the left is Bicton’s performance over the past year. There’s no doubt that Bitcoin is the most dominant crypto coin today, by far, and that the virus has had almost no effect on Bitcoin’s rate. Quite the opposite: Ever since March, it’s only been on the rise. On the right, you can see Bitcoin’s performance over 5 years, and that Bitcoin has reached an all-time high in 2020.

All that glitters is not gold

Having said all of that, one must remember that cryptocurrency trading is more than just Bitcoin. Actually, experts estimate that over 7,000 different crypto currencies exist today, and most aren’t as famous and valuable. Fact is that, out of all of these crypto coins, you can count with two hands the number of them which have yielded substantial profits in the long run.

But that’s not the biggest issue you should be aware of. These digital currencies are virtual and non-dependent, meaning that no government has authority over them. Many scammers have taken advantage of that in order to steal money and disappear. This shameful phenomenon has become so common, that it even has a name: crypto scams.

One of the most common forms of cryptocurrency-based scamming is extortion.  Hackers steal sensitive information from private users and institutions, and blackmail them. The ransom is delivered in crypto since it is hard to trace. Another scam that has become worryingly common is convincing investors online to put their money in bogus cryptocurrency trade and disappearing very soon afterward. If you’ve fallen victim to such a scam or know someone who has, you’re not alone. This criminal modus operandi has become so common, that authorities have decided to act against it. While governments can’t really control cryptocurrency, they can impose rules on their citizens concerning the use and trade of cryptos. Aside from that, many private companies now offer their services in tracking down the offenders and legally making them pay for their misconduct.

If you’ve fallen victim to one of these scams, there is something you can do. First, you must report to authorities, because they may be able to assist in tracking down the crooks. Other than that, you can turn to one of the many fund recovery companies mentioned. These agencies have legal and cyber experts who can trace down the criminals, sometimes faster than police. It may cost a bit, but the price you pay is marginal compared to the stolen money you could potentially lose.