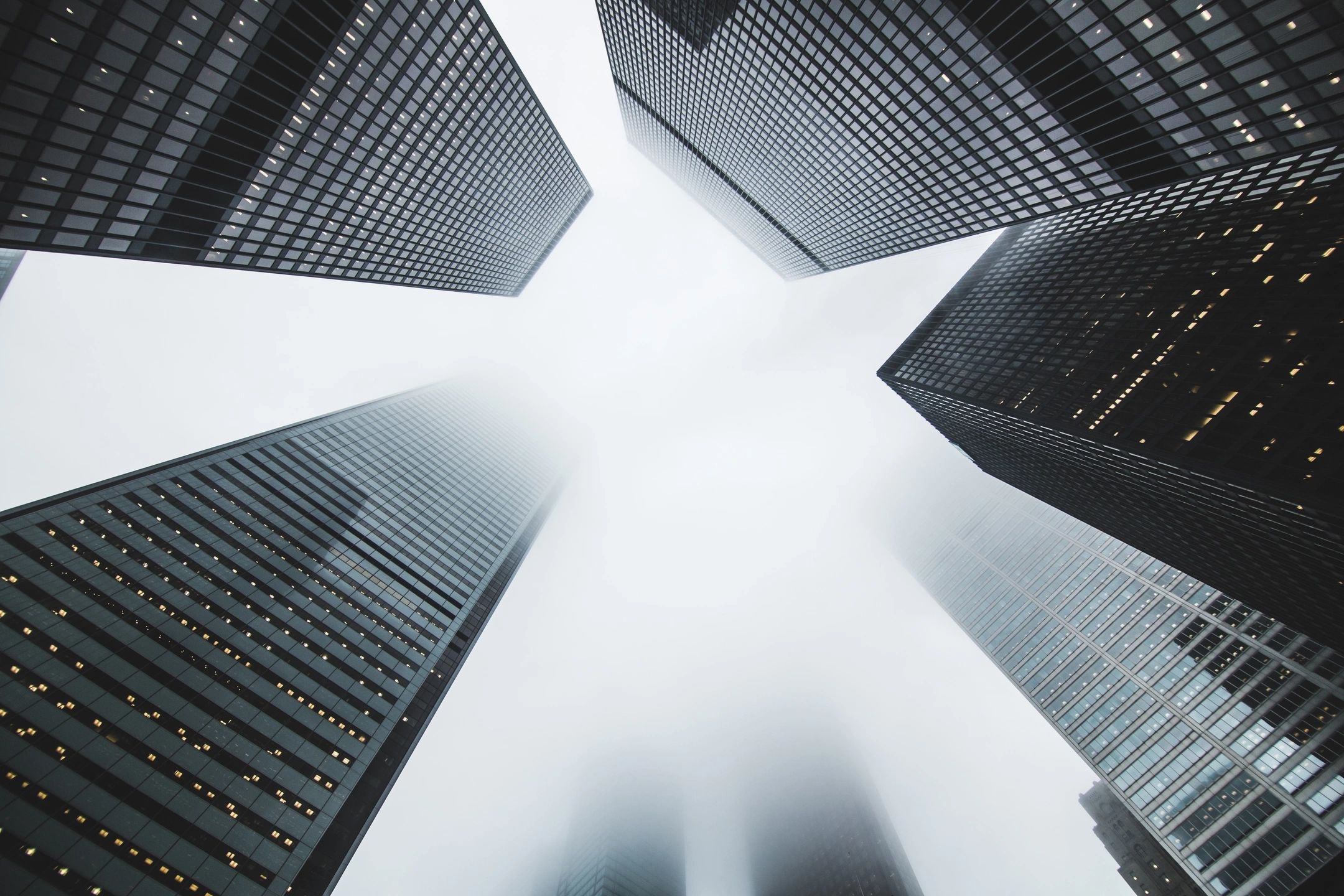 Companies existing in the cryptocurrency space are many. This is because of the huge success the sector has witnessed in recent years. In 2017 alone, some cryptocurrencies saw an increase of thousands of percentage from their price at the start of the year. Bitcoin, the biggest of them all was valued at $1000 per BTC in January 2017, reached an all-time high of about $20,000 per BTC in December 2017.

Exchanges are also key players in the cryptocurrency area. The role exchange play is very important as trading and market activities of cryptocurrencies rely on exchanges for their activities. Exchanges make their profits by charging transaction fees, which are little sum charged for cryptocurrency to be sent from one person to another. This is particularly true for exchanges offering wallet services. Although an exchange may also be a market maker makers who make their money from the bid-ask spread. The most popular exchange companies include Coinbase, Bittrex, Kraken, Bitfinex, and Coinmama.

This article talks about companies in the cryptocurrency market and their key area of operation. Some of the companies might be involved in multiple activities at the same time. Trust you had a wonderful read.